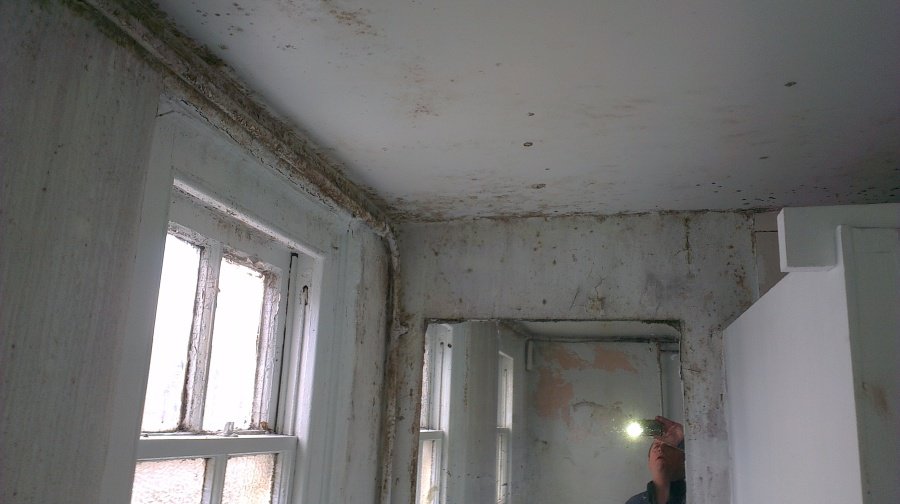 Two brothers were ordered to pay out more than £5,000 for putting their tenants’ lives at risk in fire-trap flats.

Candido and Abilio Pereira Rodrigues own the Banana’s Bar in Walworth Road and two floors of bedsits above.

Following damning inspections and several warnings from Southwark Council, the pair were found guilty of offences related to a disconnected fire alarm system and a bathroom riddled with damp and mould.

They were fined £2,800 each, ordered to pay £280 in court costs and given a month to make the necessary improvements to their property.

This is not the first time the Rodrigues brothers have been in trouble with the council. In October 2013, the Banana’s Bar was closed down and their license revoked following a string of anti-social behaviour complaints.

The final straw came when police were called to an alleged GBH on a heavily intoxicated customer at the premises on April 13, 2013, an hour after they were supposed to have closed.

Banana’s Bar in Walworth Road had its licensed revoked in 2013 following complaints of anti-social behaviour. An appeal against the decision will be heard in June.

The brothers have already fixed the alarm system for the bedsits and have a month to bring the rest of the property up to standard.

The Rodrigues brothers are currently appealing their license revocation and their case will be heard in court in June.

Councillor Richard Livingstone, Southwark’s cabinet member for housing said: “People living bed-sits tend to have the least ability to choose their housing and often have no choice but to put up with substandard living conditions.

“This is absolutely unacceptable and is why, as a council, we will work hard to advise and support our most vulnerable residents. The Rodrigues brothers failed in their responsibility as a landlord and have rightfully been made to pay for this. This case signals our commitment to improving residents’ housing situation, irrespective of who their landlord is,” he said.

The state of the bedsits above the Banana’s Bar