2,680 people slept rough for the first time between April and June 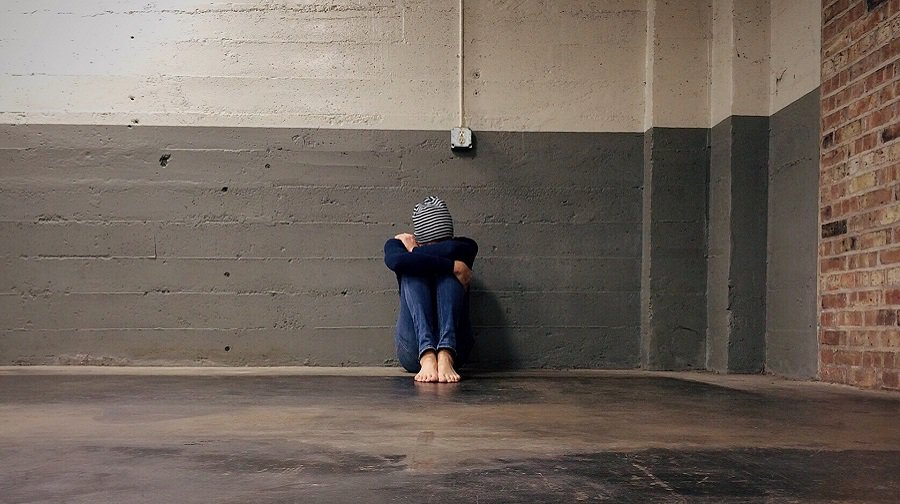 A buddy scheme where people who have experienced homelessness support rough sleepers to get off the streets is being rolled out in Southwark.

Street Buddies, run by housing association Riverside, is an award-winning scheme that has run in Westminster for seven years. Last year the scheme helped around a third of the people it worked with get into accommodation; focusing on helping the longest term rough sleepers.

City Hall has given the project £212,000 to expand into five new London boroughs: Southwark, Lambeth, the City, Tower Hamlets and Kensington and Chelsea.

Street Buddies are currently working with outreach teams to find people sleeping rough, but also with the hostels, hotels and other emergency accommodation provided during lockdown to ensure that newly housed rough sleepers continue on the same path.

As the News has reported, more than 500 rough sleepers were housed by Southwark Council since the beginning of lockdown, after an unprecedented commitment to end homelessness during the pandemic.

From March onwards, all 33 of London’s local authorities have joined with City Hall to find homes for 5,882 people sleeping rough across the entire city. By August just six people were believed to be sleeping rough in Southwark.

But despite these efforts homelessness has not gone away. Shockingly, 2,680 people slept rough for the first time in London between April and June 2020; a 77 per cent increase in new rough sleepers in London during lockdown.

These figures are collated from CHAIN – the Combined Homelessness and Information Network.

It is believed the economic impact of the COVID-19 crisis is behind more people being pushed into homelessness for the first time – a figure likely to rise given the end of the evictions ban.