“I’m all about making pottery available to everyone... so it’s great for it to be getting so much more publicity" 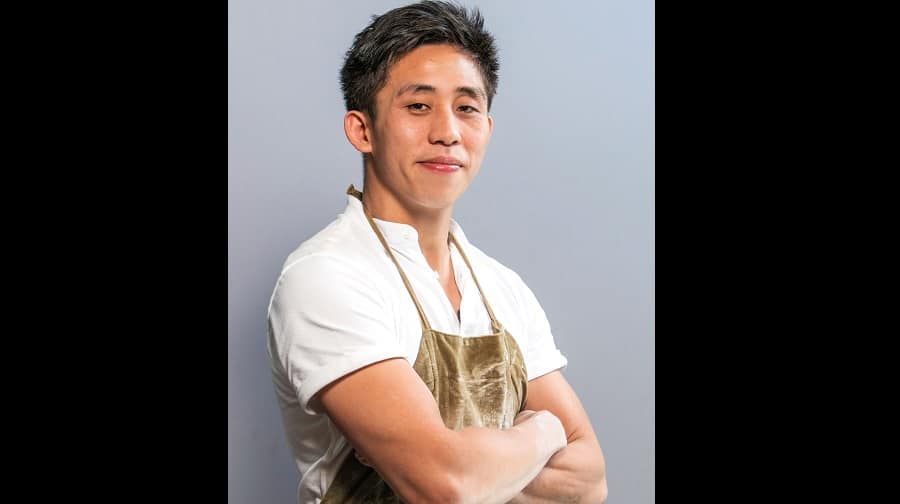 The resident ceramicist of a Burgess Park arts charity is to star in the new series of the BBC’s Great Pottery Throw Down, Christy Cooney writes…

Nam Tran, of Art in the Park, will be a contestant on the second series of the show, which launches tonight, Thursday, February 2, at 8pm. Modelled on the hugely successful Great British Bake Off, the show sees contestants compete week after week to impress a panel of expert judges.

Tran, who is also a trained cage fighter, said of featuring on the series: “It was amazing. Definitely one of the best things I’ve done in a long while.

“I’m all about making pottery available to everyone, not just a few, so it’s great for it to be getting so much more publicity. Our classes are all booked up!”

Before the first series of the show had concluded, Hobbycraft were reporting a 60 per cent rise in sales of air-drying clay, which doesn’t require access to a kiln, and evening classes around the UK were at capacity.

The series airs on BBC2 and will run for the next eight weeks.