Burgess Park to host ‘This Side Up’ two-day music festival, and organisers hope to attract big names 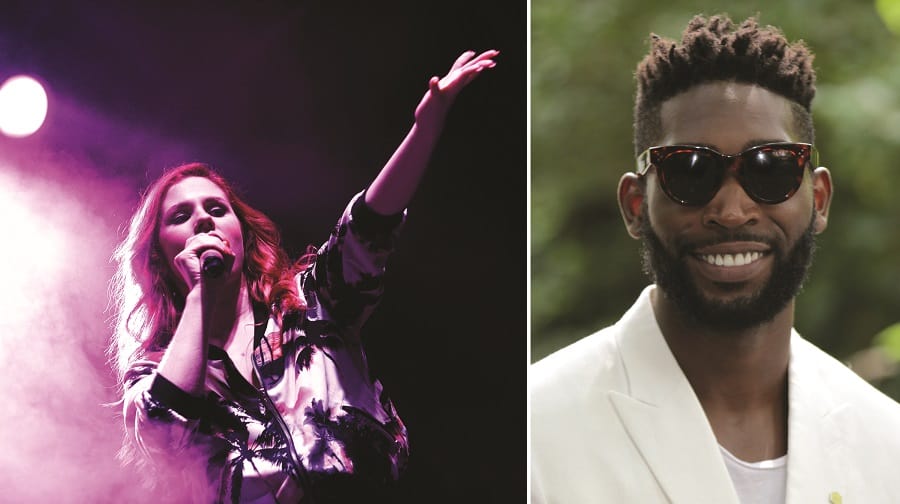 Katy B and Tinie Tempah

A new music festival at Burgess Park will see local talent rub shoulders with a yet-to-be-announced global superstar, and broadcast all over the world.

A full line up of artists and activities has yet to be announced. But the festival has been backed by Peckham-born dance music artist Katy B, and platinum-selling rapper and singer Tinie Tempah, who grew up in Greenwich.

It is being organised by Peckham man Simon Beresford, in association with Southwark Council and a range of local organisations and charities.

Simon is also negotiating with “international broadcasters” who would televise and stream the event online. This, he said, will be key to finding a line up topped by a “global star”, as well as artists representing musical styles from all over the world.

“Southwark is a hotbed of artistic and design talent,” Simon said. “It’s time we put that talent on the map. We want local people to benefit from the unique concert concept behind This Side Up.

“That could be by helping us curate the event, working alongside world-leading event industry professionals or from re-investing profits from the event back into local creative community projects. We also want the Burgess Park Festival to grow over time – not just a one-off – so that businesses and brands will want to invest in the area now and into the future.”

The festival will form part of Southwark’s bid to become the London Borough of Culture, which comes with the reward of £1m from the Mayor of London for spending on the arts.

Councillor Johnson Situ, the council’s cabinet member for business and culture, said: “As part of our bid for the London Borough of Culture we are looking at opportunities to celebrate the huge diversity of talent across Southwark.

“We know Southwark has a huge appetite for music and many talented musicians and international artists. We are excited by events that the whole community can enjoy that showcases some of our local talent and we look forward to working with “This Side Up” festival to see how we can bring it to Southwark.”

Southwark NewsNewsBurgess Park to host ‘This Side Up’ two-day music festival, and organisers hope to attract big names