Burglar jailed after being outfoxed by Springwatch camera

Nigel Batton denied the charges against him despite the overwhelming evidence 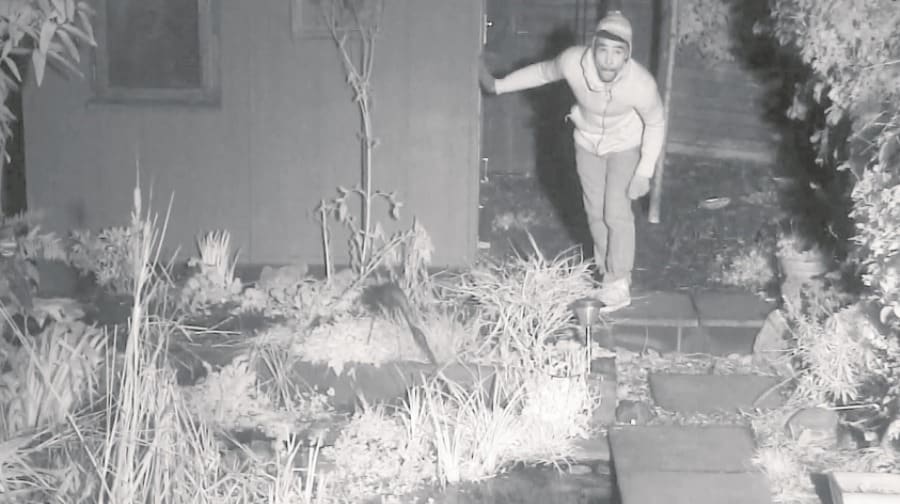 A burglar, who was out-foxed by a hidden TV camera, has been jailed for four and a half years.

Nigel Batton was caught on a Springwatch camera set up to film a fox family after he broke into a neighbouring property in Hollingbourne Road, Herne Hill last year.

The 43-year-old of Marischal Road, Lewisham, can clearly be seen climbing over a garden fence and trying to enter another property on the infrared footage, which streamed live to a wildlife website in the early hours of January 12.

Batton continued to plead not guilty at his trial at Woolwich Crown Court.

But the overwhelming evidence, including a scarf found at the scene with his DNA on it and clothing matching those worn on the footage found at his address, mean this nocturnal forager won’t get out of prison for four and a half years.

Southwark police released the CCTV footage and were inundated with calls identifying Batton as the culprit before he was arrested on January 31.

Detective Constable Marie Hamilton, from Southwark police, said: “The images from the fox family camera were brilliant and together with the forensics we have been able to ensure that Batton has been brought to justice.”

Southwark NewsNewsBurglar jailed after being outfoxed by Springwatch camera