The fourth moped-enabled incident in Dulwich since Monday 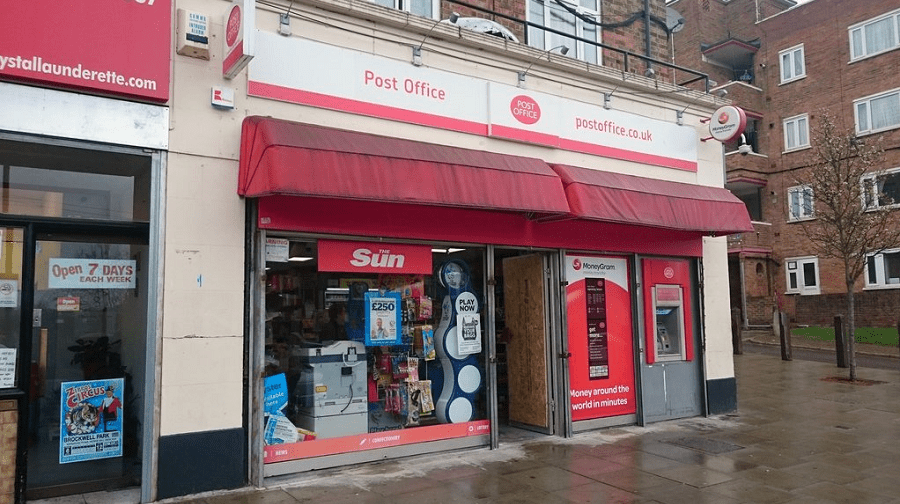 Two burglars yesterday smashed through the front door of the Post Office in Crossthwaite Avenue, near Denmark Hill.

They made off with “a quantity” of cigarettes, which witnesses say the suspects stashed away in a bag. The two then made their escape on a vehicle police believe was a motor-scooter or a moped.

The Met Police say they received multiple calls after the incident, and arrived 2.46pm.

No arrests have been made and the investigation continues.

There are unconfirmed reports that the overall haul of stolen goods could be worth thousands.

The News reported three other moped-enabled crimes this week, all of which took place in Dulwich on Monday, where mobile phones were robbed from pedestrians.

Anyone with information about the incident can help police with their enquiries by calling them on 101.