Road closures are in place 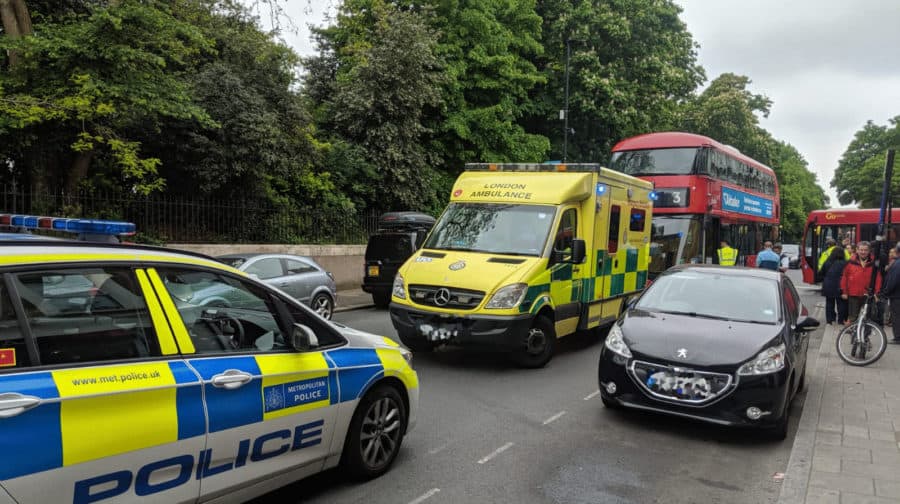 A bus driver is believed to have been slashed on his left arm during an assault in Herne Hill this afternoon (Friday, May 17).

Emergency services were called to the corner of Dulwich Road with Hurst Street where the number 3 bus was pulled up at the kerbside.

Police say they were responding to reports received at 3pm of the driver being assaulted.

Officers and paramedics found him suffering from a slash injury to his left arm and he was taken to hospital.

His injuries are said to be neither life-threatening nor life-changing.

A Met spokesperson said that although the investigation is in its early stages, it is ‘not believed that the injury was caused by a knife or any other weapon’.

Road closures have been put in place as enquiries continue.