Bus driver sprayed with unknown substance at Elephant and Castle

Tests confirmed substance was 'not noxious' 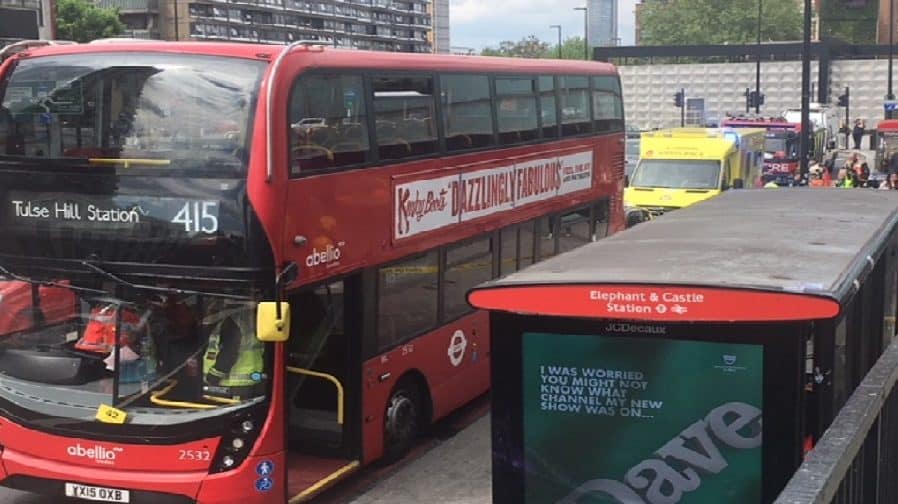 Police are investigating after a bus driver was sprayed with an unknown substance in Elephant and Castle on Sunday.

The Met confirmed officers were called at around 1.40 pm on Sunday, May 13, after a bus driver was sprayed with a substance, near to Elephant and Castle station.

The driver does not appear to have been injured, but has been taken to hospital as a precaution.

Subsequent tests found that the substance was “not noxious”.

Southwark officers are investigating the incident as a common assault and although there have been no arrests at this stage, enquiries are continuing.