bus numbers 3 and 172 up for rerouting by tfl

Consultation open on the potential rerouting of 22 London bus services 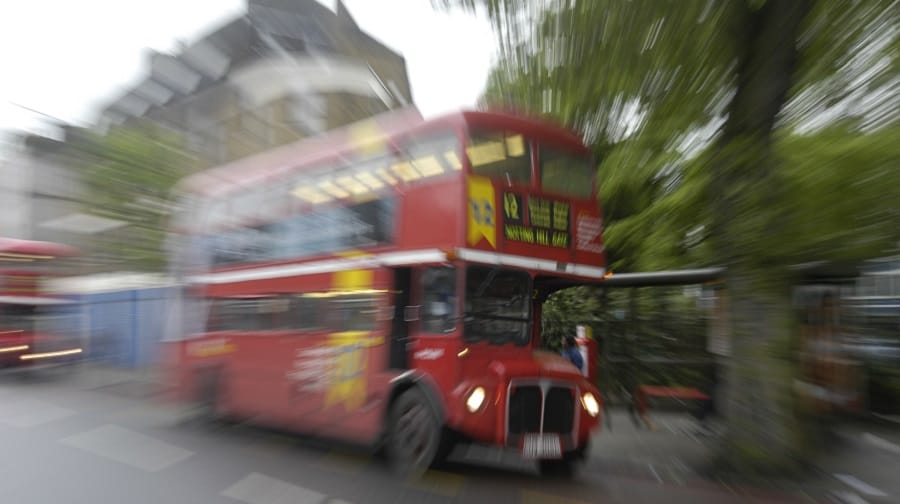 Residents are being urged to have their say on TfL’s proposed changes on bus routes, writes Kirsty Purnell…

Route 3, between Crystal Palace and Regent Street and Route 172, between Brockley Rise and King Edward Street are Southwark routes that would be affected if changes are implemented.

Twenty two bus routes are under scrutiny, as part of the Mayor’s commitment to improving air quality in central London.

Residents have until January 29 to respond to the consultation, which can be found on TfL’s website.

If the proposals get the nod, bus number 3 would be rerouted to service Russell Square, serving Charing Cross Road and Great Russell Street. Buses would no longer run between Regent Street and Trafalgar Square. Bus 172 would be re-routed to serve Clerkenwell and would no longer serve stops between Ludgate Circus and St Paul’s Station. Buses would serve Farringdon Street and Farringdon Road for Clerkenwell.

London Assembly Member for Southwark, Florence Eshalomi, said: “Any action to reduce congestion and increase air quality in the capital must be seen as a positive step, and I welcome the opportunity for people all over London to have their say.”

Southwark NewsNewsbus numbers 3 and 172 up for rerouting by tfl