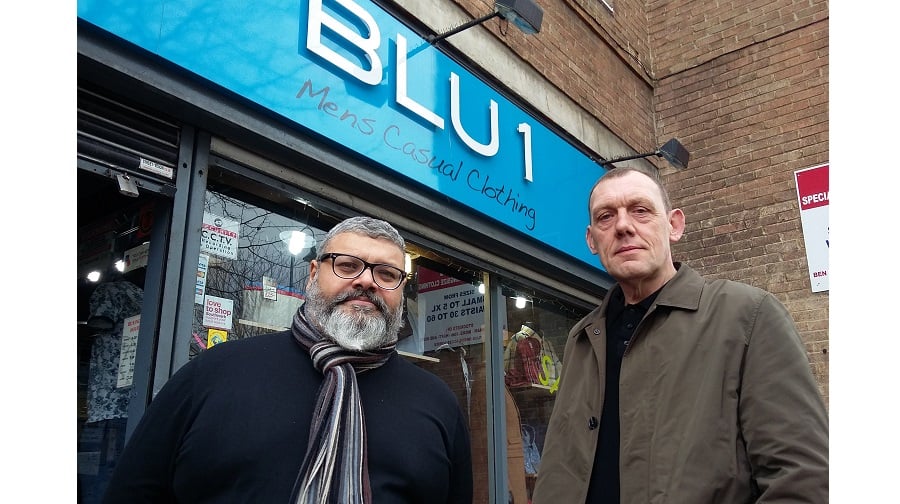 Businesses across the borough are waiting anxiously for the government to unveil increases in business rates, that are expected to hit central London the hardest.

The first bills will be landing on doormats at the beginning of the month.

Research from property advice service CVS estimated the average increase in Southwark would be 26.36 per cent – in line with London’s dramatically rising property prices.

Sainsbury’s in Borough High Street will pay 68 per cent more. In Herne Hill, where residential property prices have been the fastest-rising in London since 2008, Olley’s Fish Experience is expecting a 40 per cent hike.

Russell Dryden, manager of the Bermondsey Blue BID, reassured that the effect on smaller shopping areas like his “may not be too drastic”.

“It’s big high streets that are going to be affected. The Blue is more of a centre for the local community. “But we’ve had three meetings with [the council] and have been told the council will look at this in more detail. I trust them to be reasonable.”

He added that Brexit had created a lot of uncertainty, with prices going up for retailers due to the weakened value of the pound.

“The question that mystifies us is there’s more people living here than ever, but there aren’t more people using their local shops. People need to use us,” Russell said.

“But a bigger company will turn up and pay it. I’ve had approaches in this shop from the big coffee people who want the shop. The value of the area will increase, but that’s the circle of life. Business rates are just another hurdle.”

Harry Niazi, owner of Olley’s Fish Experience for nearly 30 years, believes the rates will mean a two per cent overall increase to his overheads, and become as expensive as paying utility bills.

“Considering the government is wanting to help small businesses, and in the same breath putting business rates up, it’s infuriating,” the 54-year-old said.

He also suggested “small ways that the council can help, that would make a huge difference”. He said hour-long free parking schemes should be created on high streets around the borough, noting that Norwood Road (where he has his shops) has a maximum free-parking time of 30 minutes, while Half Moon Lane and Lordship Lane both offer an hour.

“Sometimes people who drive cars are a different section of the market to people who prefer to cycle or walk or get the bus. We need to be available to those customers too, or we will all lose business,” Harry said.

The rates revaluation is unusually the first one in seven years. The new rates will be based on property prices as of 2015, while they had been worked out using 2008 property prices. The government has said it delayed the change for two years while the country recovered from the financial crash.

Richard Kalmar, chair of Southwark Chamber of Commerce, explained that the idea of reviewing the rates change “isn’t that the government ends up getting more money, it’s to even the playing field.”

Less well-off areas around the UK such as Liverpool will see a decrease in the amount they hand over.

The Financial Times reported in September that “rapidly gentrifying” Brixton and Shoreditch will also see increases of up to 120 per cent.

‘We need to play our role’

Councillor Johnson Situ, Southwark cabinet member for business, culture and social regeneration, said the council had been planning for the business rates rise.

“We thought it was important to listen to small businesses immediately to understand their challenges,” he said. “We have had a number of meetings with all the BIDs in the borough and listened to what the revaluation will mean to them, and we have spoken to our local Business Forum.

“It came clear that we need to play our role in ensuring that businesses had information they need, and how we could support them in working out if they qualified for small-business rate relief. In December we wrote to all businesses in the borough about what it would mean to them. I also emailed businesses about this two weeks ago, and will send out more letters in another two weeks.

Cllr Situ added that Southwark had set itself a target to build 500 affordable work and creative spaces across the borough, which it is on course to deliver.