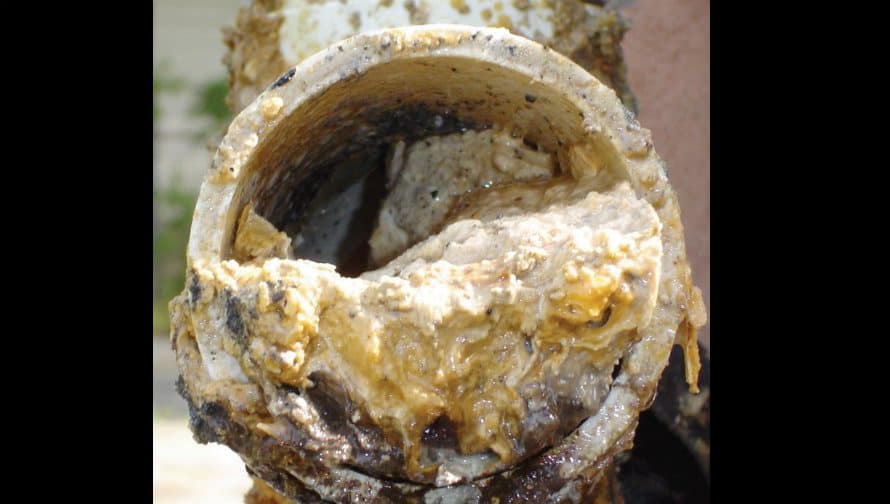 The blockage, which ruined stock and took hours to clear, was caused by a mass of congealed fats and sanitary items, known as a “fatberg”.

Sarah Yates of the estate agents told the News that valuable files kept in the shop’s basement were all ruined.

“We found out at about 3.30pm when one of the shops next door came in and told us,” she said.

“There was about a foot of water in the basement, and it took Thames Water until 1am to fix it.

“We think it was a burst water pipe, and it wasn’t completely sorted until Saturday, and we still had to get all our stuff out. But we’re back to normal now.”

A Thames Water spokesman said: “We’re working very closely with the four customers affected by basement flooding on Thursday to help them get back to normal as quickly as possible.

“Once we cleared our blocked sewer – which had become jammed by a fatberg – all the water in the basements was able to drain away naturally.

“We will continue to monitor the situation closely, but our tests show the sewer is now flowing as it should.”

The company has said it will cover any losses caused to the businesses.

I cant believe they still use old picture from 10 years ago.