Businesses meet with Southwark Council to plan for Brexit 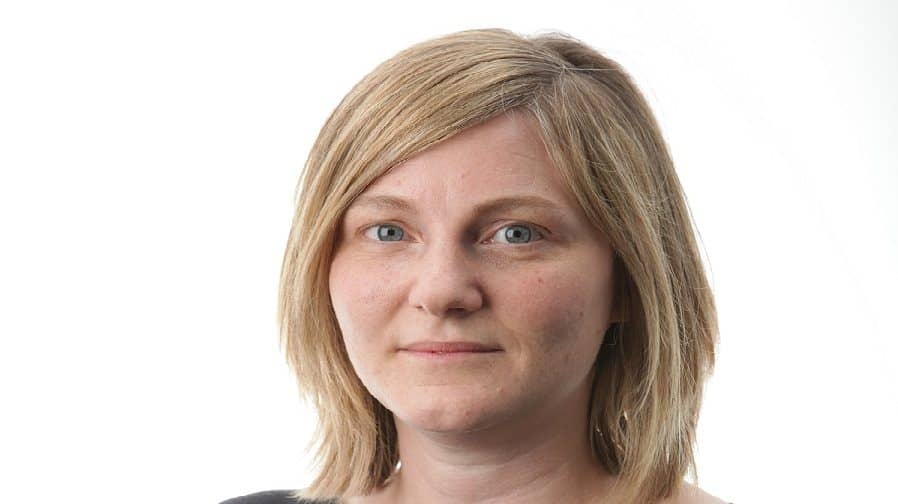 Skills gaps, the EU workforce, and uncertainty around immigration were all raised at the Council’s first ever Brexit panel meeting.

And on Tuesday, July 17, the new cross-party Brexit panel, set up by cllr Mills, held its inaugural public meeting.

In the coming months the panel will be tasked with helping the council and Southwark residents prepare for the UK exiting the EU.

The public meeting was themed around business and the borough’s economy, with the panel hearing from the Chamber of Commerce, South Bank Business BID, South Bank Employers Group, Team London Bridge BID and Centre for London. Shad Thames Area Partnership Management and the Federation of Small Businesses also sent representatives.

Key issues raised included the skills gap within the hospitality sector, concerns around the EU workforce when their immigration status is uncertain, and the need for the council to continue supporting the local economy to benefit from tourism.

Attendees said the Government’s Brexit white paper which outlines the future relationship between the UK and EU, had not allayed concerns.

The next meeting will take place in September to hear from representatives from the public sector, while in October, the council plans to host a ‘Regional Brexit Sounding Board’, discuss key risks and opportunities.

Southwark NewsNewsBusinesses meet with Southwark Council to plan for Brexit