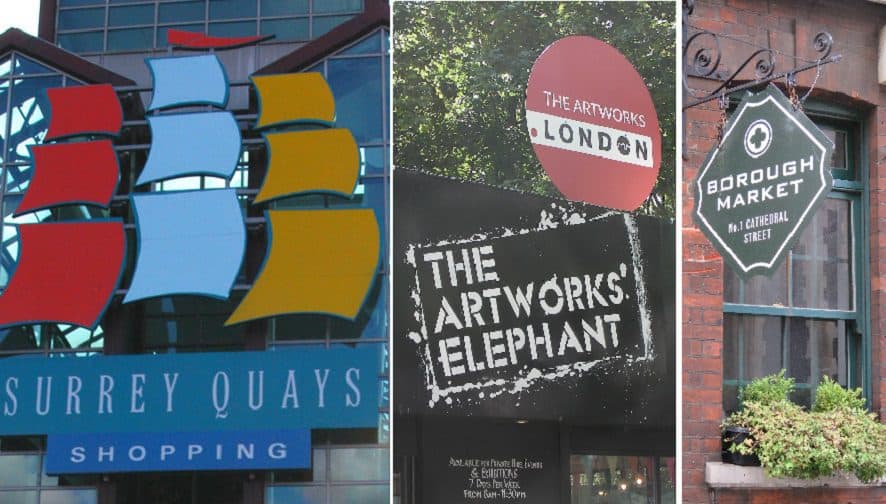 Research from property advice service CVS has estimated that 11,378 firms in the borough could see their rate pay outs rise by an average of 26.36 per cent.

Each business will have its rateable value based on the price it would fetch if put for sale on the open market, using property prices from April 1, 2015. Until now, each business’s rateable value had been based on property values from 2008 – before the financial crash.

Southwark Chamber of Commerce met to discuss the increases last week. The chamber’s chair, Richard Kalmar, MD of KALMARS estate agents, told the News: “Each property’s rateable value is different depending on where they are. High streets are rated much more highly than back streets.

“Places like Borough High Street will see a big increase, because eight years ago it was relatively quiet. For them the effect will be particularly swingeing.”

A handout from the meeting showed that Evans Cycles in Tooley Street and Bermondsey Street Coffee will pay an extra sixteen per cent, while Sainsbury’s in Borough High Street will pay 68 per cent.

“My business is going to pay another twelve per cent per year plus inflation,” Richard said. “In some areas it’s going up by 40 per cent, and it tends to be the bigger companies that are paying more. But the end effect will be that for smaller businesses that are struggling like an old sandwich bar, this increase will be unsustainable.”

Meanwhile other parts of London that have rapidly become more prosperous will see their rates increase the most. The Financial Times reported in September that “rapidly gentrifying” Brixton and Shoreditch will also see increases of up to 120 per cent.

Richard added that business rates were the biggest source of revenue for the government per year, and contributed £26bn to its budget for 2015-2016, before the money was redistributed back to the coffers of local councils.

He added that the idea of reviewing business rate levels “isn’t that the government end up getting more money, it’s to make them fairer”. To even the playing field, less well-off areas such as Liverpool will see a decrease in the amount they hand over. Growing areas like London will be charged more.