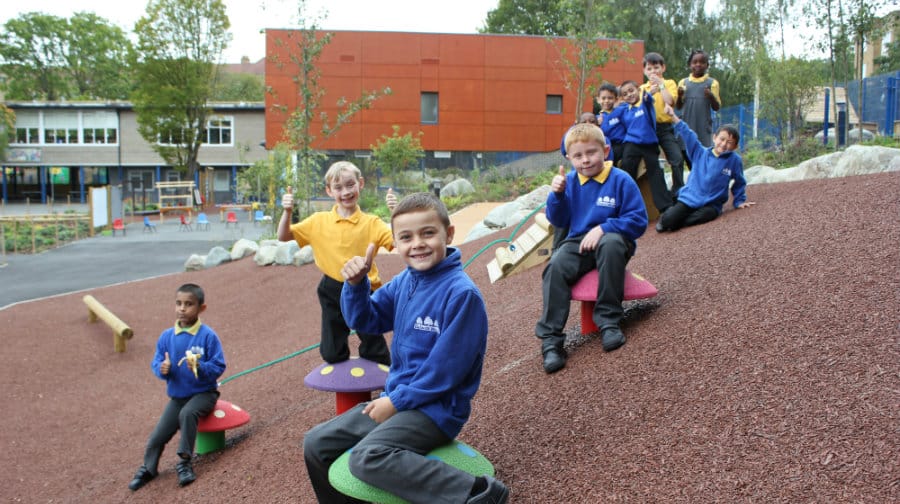 Peckham’s newest primary school opened its doors last week for the first time – albeit in the temporary environs of Faith Chapel in Bellenden Road.

Two Reception classes and one Year 1 class, totalling around 90 pupils, are currently being housed at Belham School’s short-term schoolhouse.

When it moves to its permanent home at the old Bellenden School site, which is currently being refurbished, the free school will be able to offer over 400 places.

Another free school was also approved for Peckham last week, with the current John Donne School’s proposal for a second school rubber-stamped by the Department of Education. Catering for 420 pupils, the John Donne Primary Free School it is set to open in September 2017.

To cap off a busy start to September for Southwark schools, the new extension to Dulwich Wood Primary is set officially to open this Friday. Half of the old school building was demolished last year as part of a £3,000,000 project.