Chris Gonde is the second Labour councillor to step down this year. 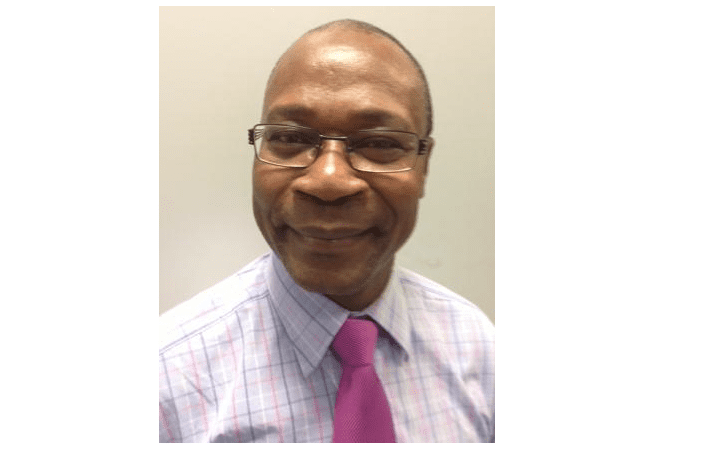 A second Labour councillor has stepped down in less than six months, citing a poor work-life balance in his resignation statement.

Chris Gonde, who was elected eighteen months ago to the South Camberwell ward, admitted that he found it “increasingly difficult” to balance his many business responsibilities with his family life.

His decision to step down has sparked a by-election to find his South Camberwell replacement on October 15 – an undertaking that is expected to cost the council around £20,000.

He said: “Being a councillor is a demanding role, and I have found it increasingly difficult to balance this commitments with my commitment to my family and young children.  Because of this, I have decided to step down from my role as a councillor.”

“It has been a privilege and an honour to be a Southwark councillor and to represent residents in South Camberwell for the past eighteen months.  I am proud of what Southwark Council is doing to deliver a fairer future for all, and am pleased to have played my part in improving the borough and the lives of the people who live here.”

Southwark Council Leader and fellow South Camberwell councillor Peter John thanked Mr Gonde and said that he had “been diligent” and “worked hard for local people.”

A political source told the News that Mrs Maugham had faced unbearable pressure from the Labour hierarchy after her husband wrote a letter slamming officers involved in AA v Southwark, the High Court case that found the council had unlawfully evicted a resident.

Councillor Anood Al-Samerai, leader of Southwark Lib Dems, said that the people who voted for these councillors “deserved better”.

She said: “It’s not right that there have now been two sudden resignations by Labour councillors since the last local elections. They ran on a promise to serve their wards and the people who voted for them have been let down again – they deserve better.”