A soil survey unearthed a 'small incendiary device' in 2011 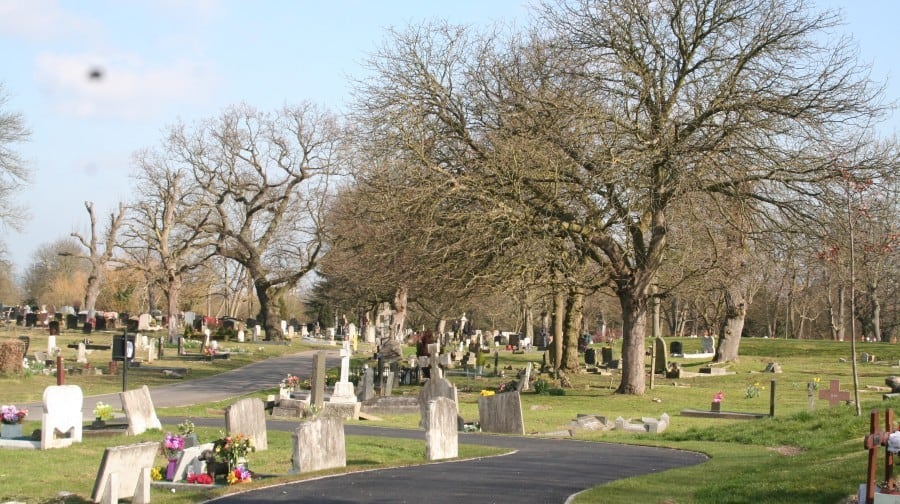 A parliamentary candidate is calling for the council to “thoroughly investigate” an illegal dumping ground it wants to turn into a new graveyard after it was revealed an unexploded bomb was found there in 2011.

The controversial ‘Area Z’ in Camberwell Old Cemetery has recently been the focus of a dispute between Southwark Council and the Save Southwark Woods campaign group, who are opposing plans to use the cordoned off woodland plot to create 1,000 new grave spaces.

This week the council has confirmed to the News that when it was taking soil samples from the site a “small incendiary device” was discovered there in September 2011.

The bomb was safely removed by the Ministry of Defence at the time but David Kurten, UKIP parliamentary candidate for Camberwell and Peckham, is now calling for the site to be closely examined before the contaminated waste is removed in case other bombs are lying hidden.

“I want the council to make a thorough investigation of the site to make sure there are not any other bombs there because that could be a danger to human life,” said David.

“I’d rather it remain woodland for us to enjoy,” he added, “but we need to make sure it’s bomb free for human safety.”

A spokesperson for Southwark Council said: “There is a chance, as there is in many parts of London, that further devices will be uncovered, which is why we have factored this into our plans to clear the site and all normal precautions will be taken once we start work so we are not expecting any further significant delays.”

Although a scan of the site in 2011 showed up numerous metal objects on the site it will be impossible to tell if any of these are incendiary devices until the clearance work begins.

An unexploded World War Two bomb in Bermondsey led to a mass evacuation of the surrounding area in March and a smaller undetonated device was also discovered and disposed of in Rotherhithe last month.

Save Southwark Woods will be making their case to the council at a meeting of the full assembly on July 8 and has also applied to register Area Z as an asset of community value to try and protect it from redevelopment.