The suspect is a white, balding man in his late 40s or 50s 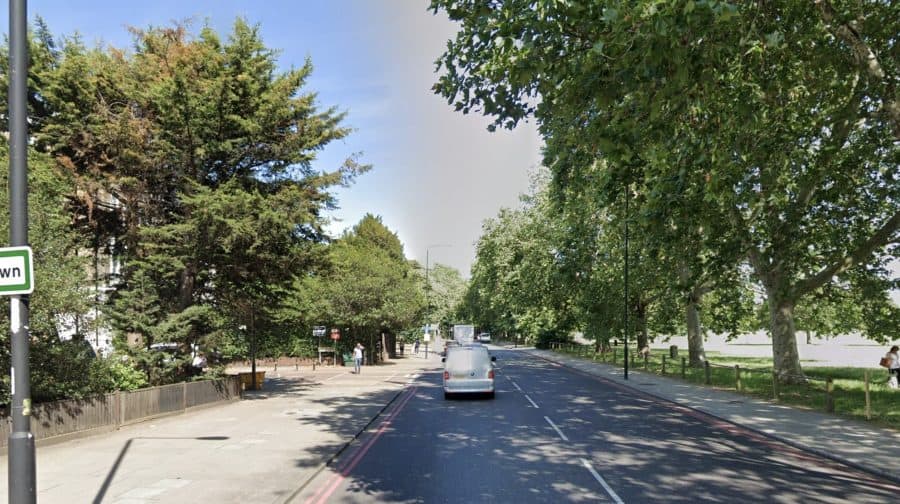 Police have appealed for witnesses after a sexual assault on a woman in Clapham, writes Kit Heren…

The woman, 26, was attacked at around 3.30am in the early hours of Sunday July 12 near Clapham Common North Side.

Police said the suspect is a white, balding man in his late 40s or 50s, wearing a long-sleeved dark top. He left the scene on foot, walking up Victoria Rise towards Wandsworth Road.

The victim is being supported by specialist officers, police added.

Officers said they want to speak to anyone who was in the area at the time and may have seen something. They also urged motorists with dash cam footage of the scene to come forward.

Anyone with information related to the case is asked to contact Detective Constable Matt Moss at matthew.moss2@met.police.uk or call police on 101, quoting reference Cad 1906/12Jul.