Call for witnesses after woman robbed on Jubilee line

The robbery took place between Bermondsey and Westminster Tube stations 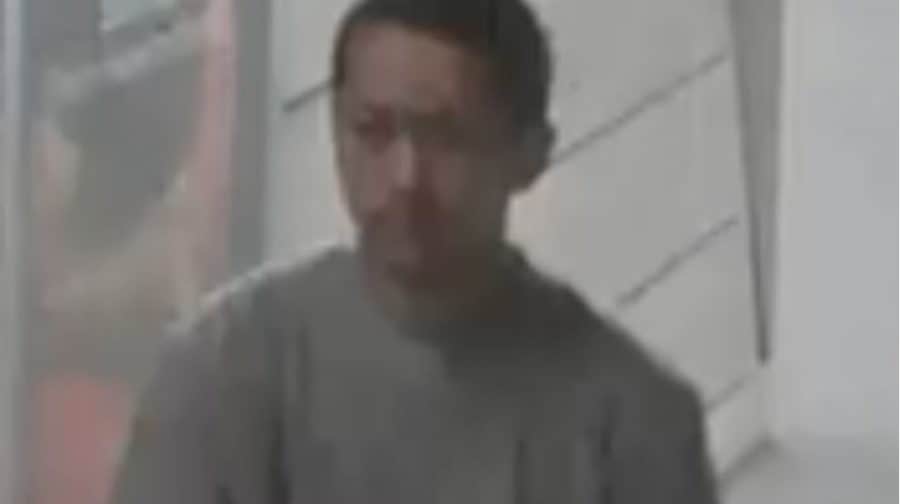 Police officers are appealing for help after a man jumped on a woman and stole her phone on a Jubilee line train between Bermondsey and Westminster Tube stations, writes Kit Heren…

A woman was travelling on Sunday (March 28) when a man approached and asked to use her phone to call a friend, British Transport Police officers said.

She gave the man her phone but he refused to hand it back. She told him she needed to get off, at which point he gave the phone back. The woman then moved into a busier part of the carriage and the robber jumped on top of her, grabbed the phone and stuffed it in his bag.

Using CCTV, officers have found a man they believe could help them with their enquiries.

Southwark NewsNewsCall for witnesses after woman robbed on Jubilee line