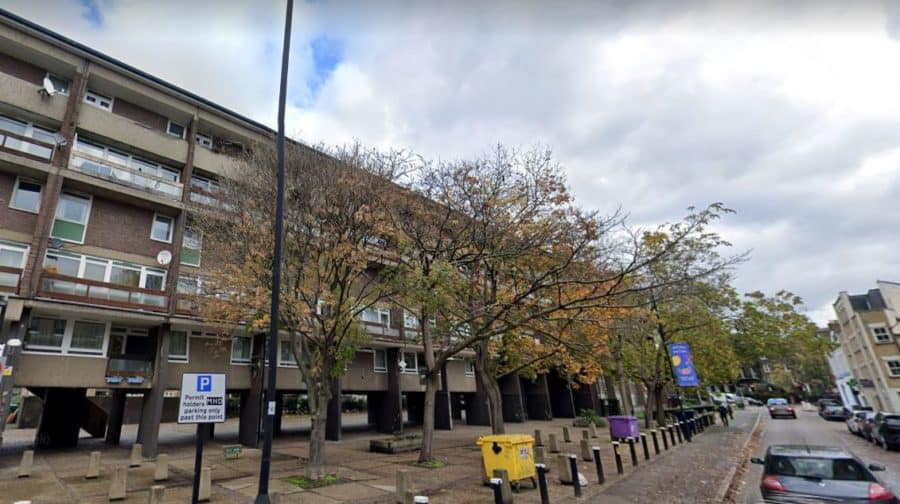 Police are calling for witnesses to come forward and anyone with dash cam footage after a teenage boy was robbed at gunpoint by three men for hours in south London.

The boy, aged seventeen, answered the door of his home in Stockwell to a stranger on Sunday April 18 at about 5.30pm. This man forced his way into the building alongside two accomplices, who were armed with a gun and knives.

The three thugs held the boy and four other people inside his home at gunpoint for three hours. They then ran off and broke into his car. The whole ordeal lasted about three and a half hours, to 9pm that night.

The robbers stole £1,000 in cash and several other high-value possessions in two Nike backpacks. They then ran away down Lansdowne Way.

The three suspects are described as black, with the first being of slim build, clean shaven with short black hair, aged in his early to mid-20s and approximately 5ft 10in. He was wearing light navy tracksuit bottoms with one white stripe down each leg.

The second was shorter at about 5ft 6in, and with lighter skin. He was also slim and and was dressed all in black, with a hood up and something white covering his face. There was no other description for the third suspect.

Detective Constable Will Wigzell, of the burglary and robbery investigation team, said: “The offence timings in this case are very narrow and we believe witnesses would have seen the suspects fleeing between 20:50 and 21:05 on Sunday, 18 April.

I urge anyone who was in SW8 postal code, specifically Lansdowne Way, Wandsworth Road, or Priory Park areas, to please come forward if they saw three males acting suspiciously, or any vehicle being driven in a dangerous or reckless manner. I am asking anyone who was in or lives within this area, to review CCTV or dash cam footage that may show the suspects making off.

“This was an incredibly traumatic experience for the young victim and all those involved, which could have resulted in a far worse outcome. This is a serious offence involving the production of a firearm. Whilst offences like this are rare, those committing them represent the very worst of our society and it is vitally important we find those responsible, to hold them accountable for their actions and give justice to the victims.

“Detectives are working tirelessly to establish the circumstances and I am urging anyone with information, dash cam footage, or residential CCTV that may be relevant, to contact 101 quoting CAD is 6823/18APR.”