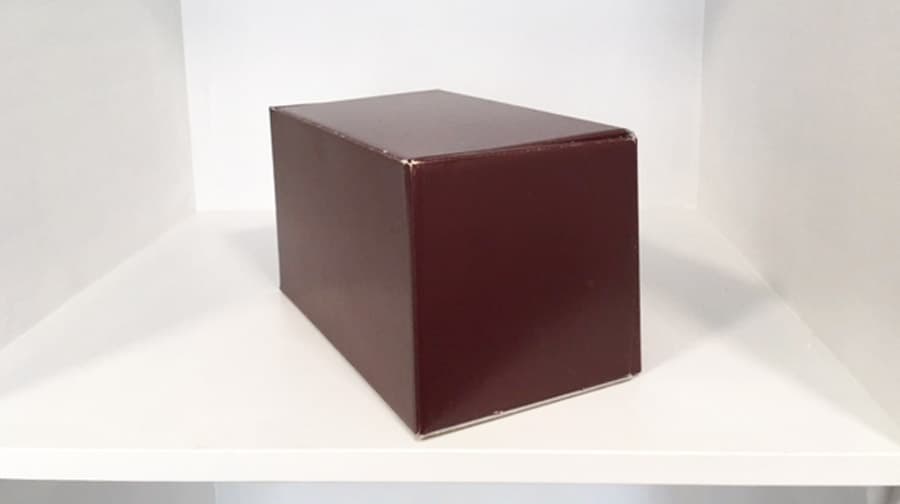 The woman, who is in her 80s, returned to her house on Dovedale Road just before 5pm on Monday, April 9 to see two men running away, and found that her home had been burgled. Her husband’s ashes were missing, along with other valuables including a pearl and diamond platinum ring, a silver coin collection, a black sports watch and her cheque book and ASUS laptop.

Police say the victim and her husband had been married for 56 years before his death this February, and he had only been cremated less than three weeks before the break-in. PC Tom Stoodley, from Southwark, said: “This burglary has left the victim extremely upset – not only because of the intrusion, but because her recently deceased husband’s ashes were taken.

“It is beyond comprehension how someone could be so callous and heartless as to steal someone’s cremated remains.

“We are determined to find the people responsible, and recover these ashes for our grieving victim.”

The ashes were kept in a burgundy cardboard box, slightly bigger than a shoe box, which was kept inside a burgundy paper bag with golden rope handles.

Both men were seen heading towards Mundania Road and were described as being medium build, with short hair, and carrying dark-coloured bags. One wore a navy blue anorak and the other a dark-coloured coat. Anyone with information should call 101 quoting CAD 5303/09APR or call Crimestoppers anonymously on 0800 555 111.