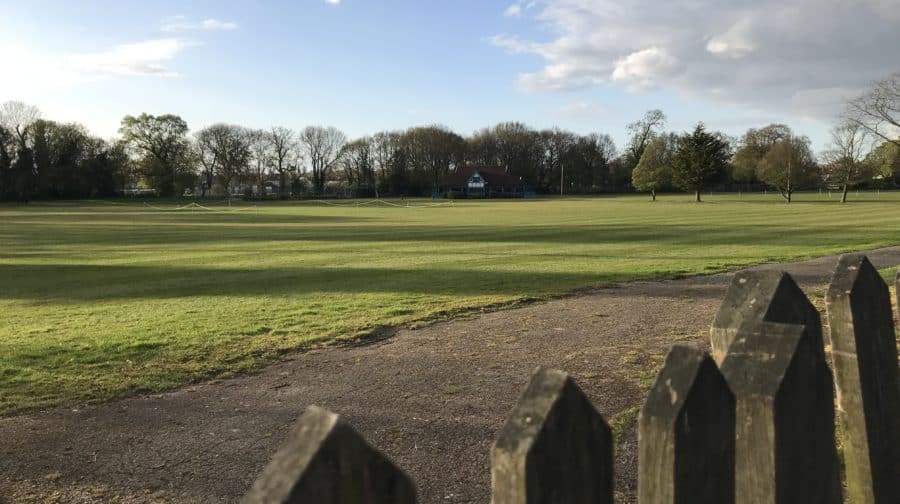 Council leader Peter John and MPs Harriet Harman and Helen Hayes have called on private landowners to consider opening up green spaces for public use to prevent overcrowding in our parks.

As the News reported at the weekend, Lambeth Council took the controversial decision to lock Brockwell Park’s gates on Sunday after 3,000 visited over the course of Saturday.

Although the council’s rationale was that a small minority ignoring social distancing rules were putting others’ lives in danger, many have criticised the move saying it penalises the majority and – if further closures follow due to on-going lack of compliance – residents without gardens will struggle.

One option raised by Southwark Council leader Peter John is for more privately owned land from sports grounds to golf clubs to be opened up.  This could help prevent large numbers of people exercising in a limited number of public parks at the same time.

Excellent suggestion. All who own large green space in our crowded city centre should share them with those locked down in flats. Will you @DulwichCollege? Will you @JAGSschool? Will you @Alleyns_School? https://t.co/97kTxcfrKF

Although Brockwell Park was open again today (Monday) and Southwark Council says it has no plans to lock its parks, health minister Matt Hancock warned on Sunday tougher measures could be brought into force if people did not stop sunbathing, enjoying picnics and meeting up with their friends.

Some private schools say they have already opened up some fields to help give their neighbouring residents more space to exercise during the pandemic – including Alleyn’s and Dulwich College.

Alleyn’s School has kept some of its fields open to the public. Its main site is closed to all except key staff and children from key worker families.

Dulwich College says its fields on the east side of College Road are open for public use. These can be accessed from College Road, Grange Lane and the Trevor Bailey Sports Ground.

Both schools urge anyone making use of the land to follow social distancing rules and stay two metres apart.

“Access to open space is vital for maintaining our physical and mental health at this very difficult time,” Dulwich and West Norwood MP Helen Hayes told the News.

“It is essential that everyone uses our parks only for essential exercise and not for meeting up with anyone outside your household, or for sunbathing, picnics or BBQs.

“It is also really important that everyone keeps at least two metres (or six feet) away from others in our parks and there is a particular responsibility on cyclists and runners to make sure they do this.

“In order to alleviate pressure on our parks and help make sure they stay open, I’d encourage any organisation with a large area of private open space to consider opening it up to the public, where this doesn’t compromise the safeguarding of children on site.

“I know that some of the local schools are already doing this where they are able to without compromising safeguarding and it would be really great to see golf courses and sports clubs opening up their grounds too.’ 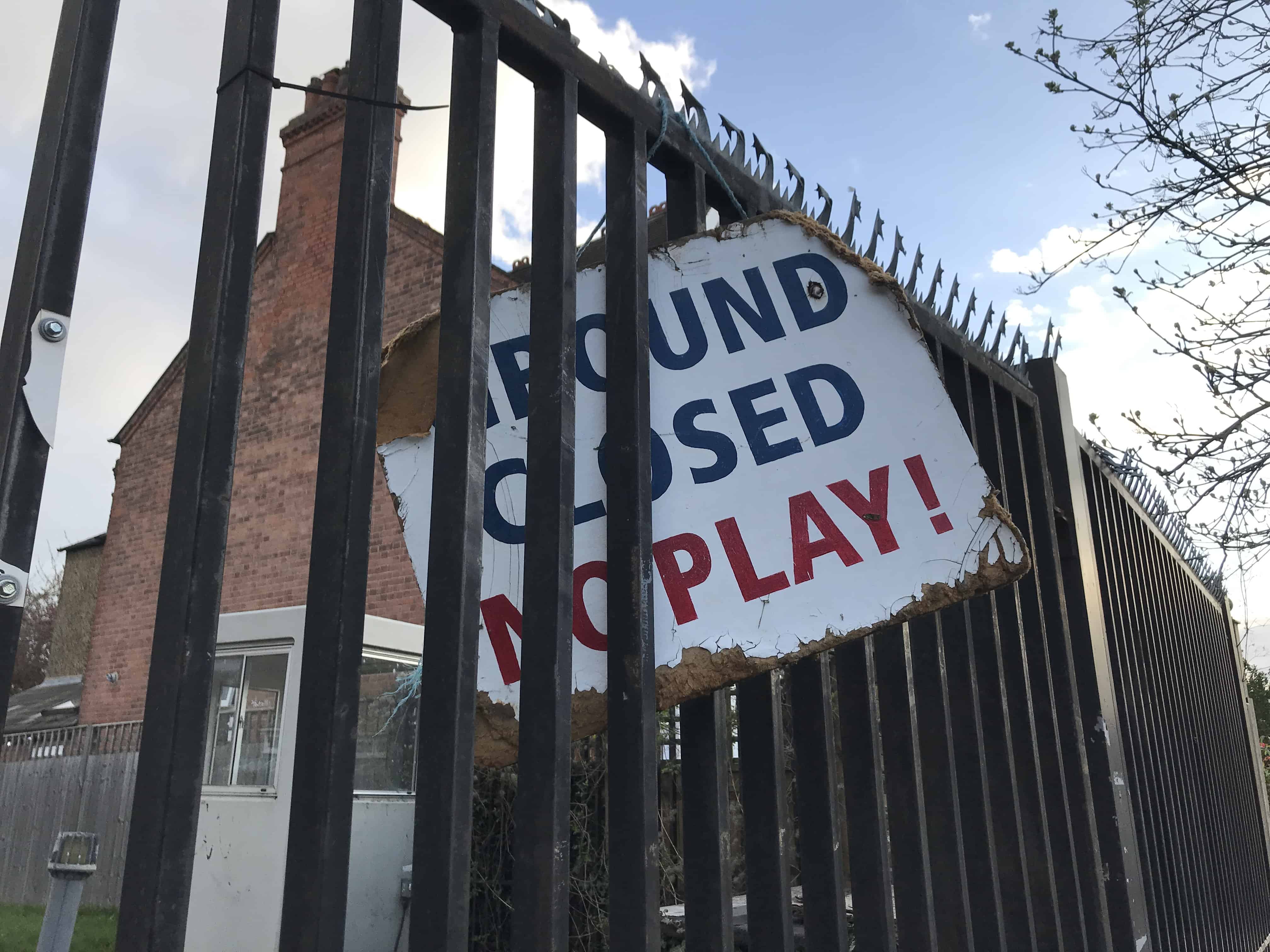 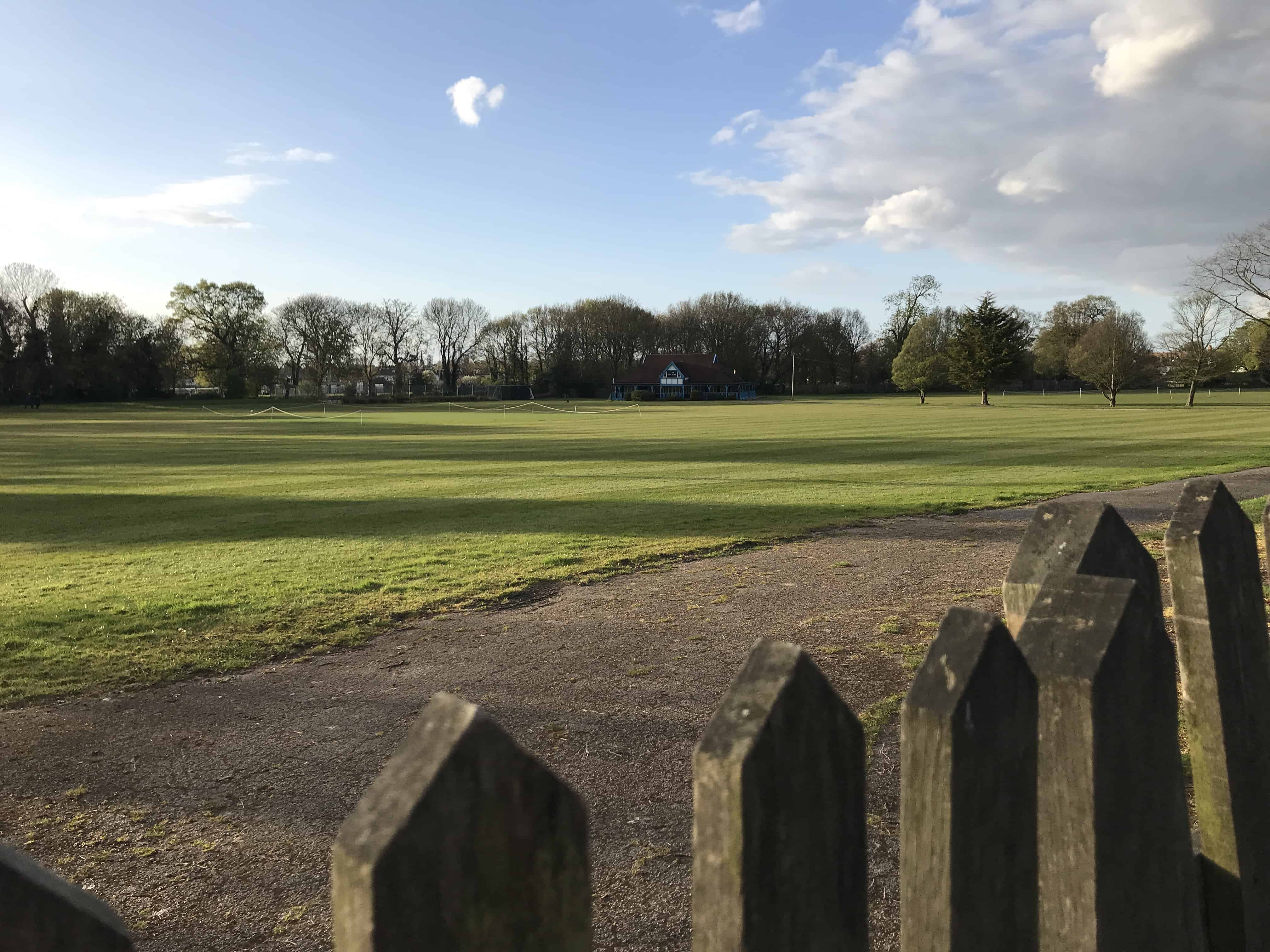 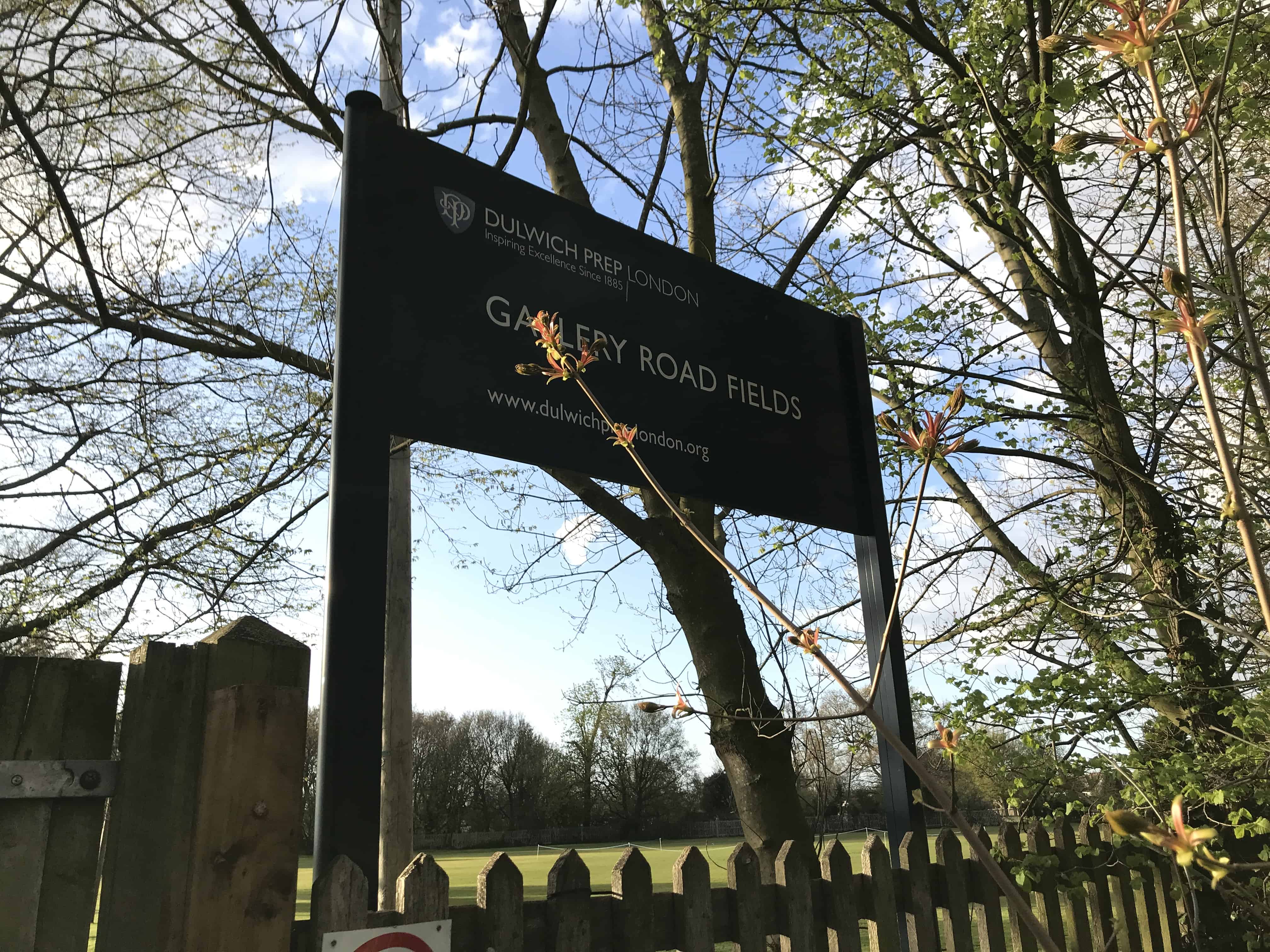 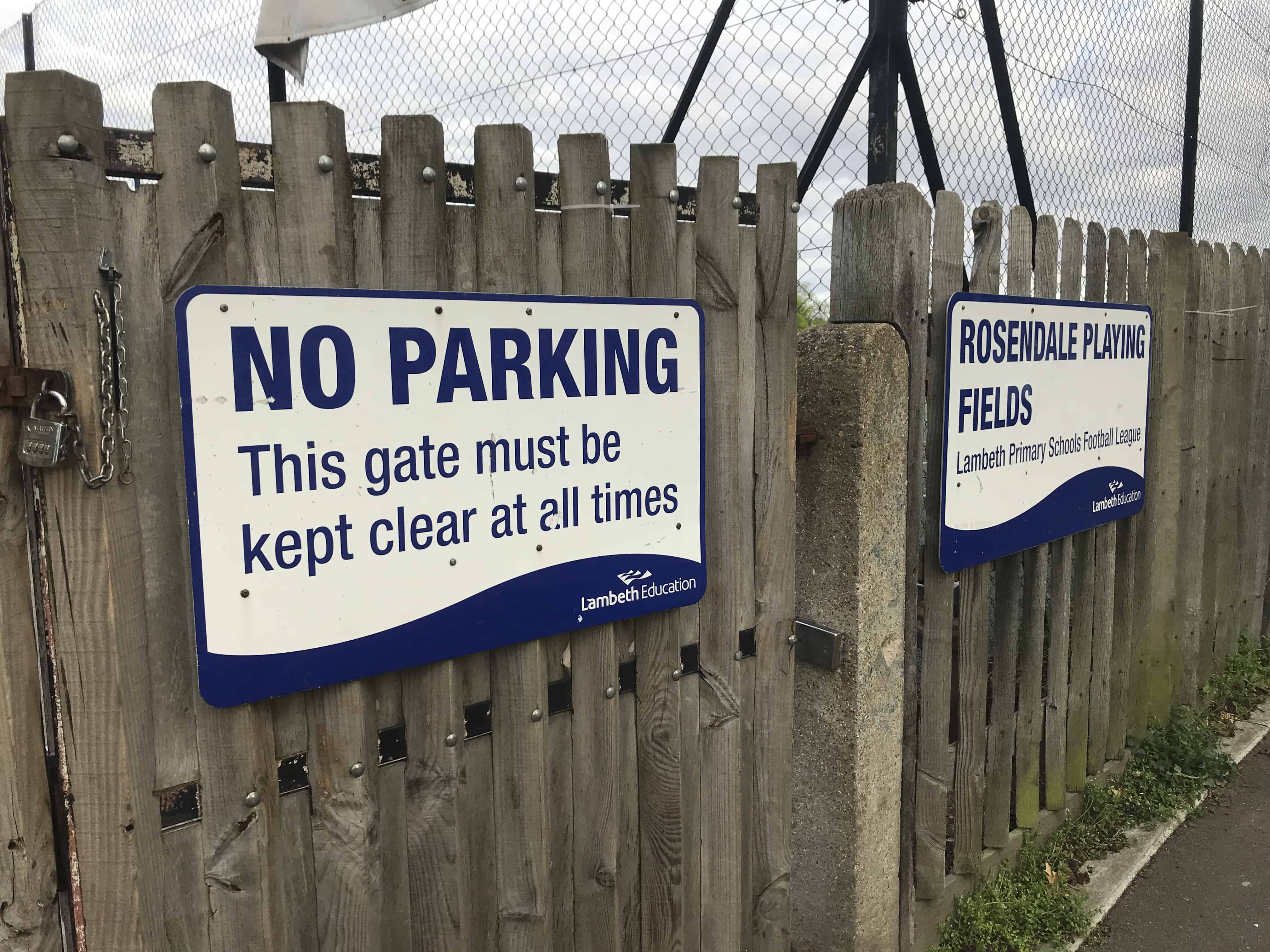 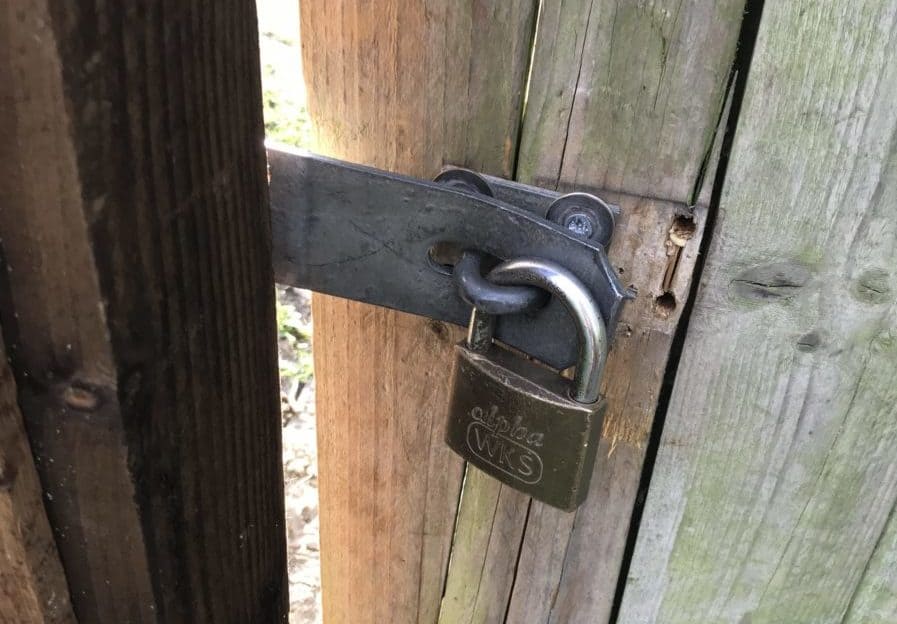