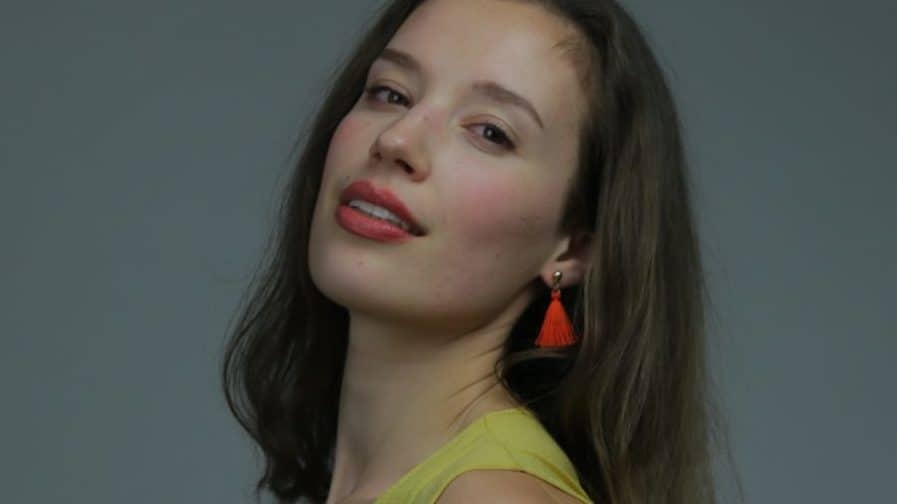 An actor and NHS consultant from Camberwell has been shortlisted to compete in this year’s Miss Universe Great Britain.

Twenty-four-year old Gemma Gordon will be up against forty other women at the pageant held in South Wales this July.

The vicar and piano teacher’s daughter will be hoping to follow in the footsteps of current title-holder 25-year-old Dee-Ann Kentish Rogers, a barrister and former Commonwealth Games athlete from Birmingham, who won the 2018 crown.

Ms Gordon is a series regular in Amazon Prime’s ‘Dark Ditties’, and will join the cast of a new World War Two series, K-LINES, filming this summer.

She acts alongside holding a job as a senior consultant in NHS recruitment where she places mental health practitioners across the UK.

She said: “I am really excited to have been chosen as a finalist for Miss Universe Great Britain this year and will be doing all that I can in the next few months to prepare.

“Miss Universe is one of the biggest pageants in the world and I think it’s going to be a huge adventure as well as a lot of fun.”

The competition includes a heavy focus on fundraising for good causes including a homeless charity in Wales, South Africa’s first all-female anti-poaching unit, The Black Mambas, Stop Acid Attacks, which help survivors of acid violence in India, and the National Centre for Female Genital Mutilation, which hopes to stop the practice within the next eleven years.

National director of Miss Universe Great Britain, Paula Abbandonato, who interviewed Gemma and put her through to the next round, said: “Pageantry in the UK is more popular than ever before and we have the most amazing line-up of young women from England, Scotland and Wales vying for the crown this year.

“It’s going to be an excellent competition and I wish them all the very best of luck.”

The final will be held from July 11-13. For more information, visit: www.missuniversegb.co.uk