Camberwell and Peckham man to appear on Crimewatch tonight

A £20,000 reward has been offered for information leading to the arrest and prosecution of Andre Chambers 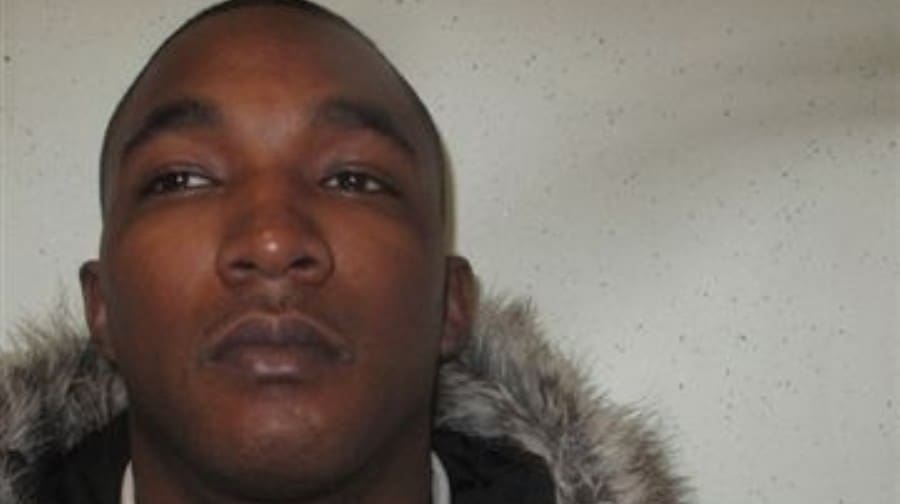 A man with links to Camberwell and Peckham is going to appear on Crimewatch tonight as the police offer a sizeable reward.

Anyone with information leading to the arrest and prosecution of Andre Chambers will be offered up to £20,000 on the BBCOne programme airing at 9pm tonight.

Detectives from the Specialist Crime and Operations Command want to speak to Chambers, who is described as a 32-year-old black man, around six feet tall and well built. He has a scar on his face and has a tattoo of a crucifix on his left arm.

Anyone who sees Chambers should not approach him, but call police on 999.

Anyone with information as to his whereabouts should call officers from the Specialist Crime and Operations Command on 020 8721 4054. To remain anonymous, call Crimestoppers on 0800 555 111.

Southwark NewsNewsCamberwell and Peckham man to appear on Crimewatch tonight