Camberwell and Walworth infill developments ‘set to go ahead’ 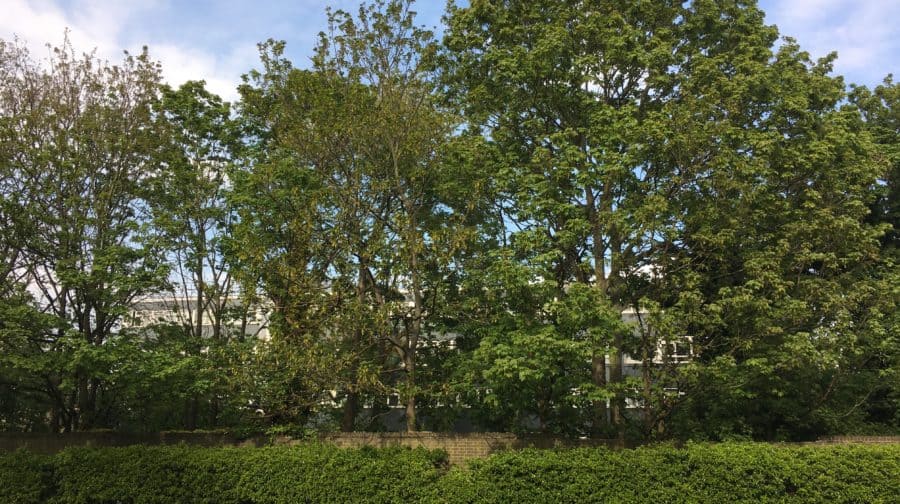 Two new infill developments in Camberwell and Walworth are expected to go ahead at a planning meeting shortly before the News went to press – despite a petition of nearly 350 signatures in protest.

The decision will be made by Southwark’s planning committee on Wednesday, September 9.

The developments, which will create 22 council homes in Lomond Grove, near Camberwell Road, and eight council homes in Rodney Place, Elephant & Castle, are part of the council’s efforts to provide affordable housing in the borough.

However, residents of Lomond Grove are protesting the development, arguing that existing residents will lose the benefit of a nearby natural space.

“It’s heartbreaking to see yet more green space in Southwark about to be lost to development, especially an area of urban woodland,” said Tracey Beresford, Camberwell resident and spokesperson for protest group Southwark Nature Action Volunteers.

“We strongly support the building of new council homes but we reject the idea that people must choose between social housing and protecting trees and green spaces.”

The group’s online petition, which has 343 signatures at time of writing, adds: “It has been proven that living close to trees and green spaces is very important for people’s physical and mental health.”

Thirty comments have been made on the application via the council’s website – 28 of which object to the development.

Many of these objections also revolve around the loss of trees and green space, with one commenter saying they were ‘appalled’.

The agenda for the planning sub-committee acknowledged that all but one of the several trees that currently line Lomond Grove would need to be removed.

However, following discussion with the council’s urban forester, it stated that a scheme to re-plant 43 trees in the surrounding Elmington Estate may be possible in the future.

The re-planted trees would, the council states, mitigate any carbon impacts the development may have.

Additionally, the council highlighted the need for new council homes for those on the waiting list, and argued that, ‘on balance’, the loss of trees was worth it to help those still needing a home.

The Rodney Place development was similarly met with frustration from some residents.

After a written notice was sent to 33 addresses that neighbour the Rodney Place development, one wrote back to support and seven to object.

Development for both infill plans is set to begin in Spring 2022.

Southwark NewsNewsCamberwell and Walworth infill developments ‘set to go ahead’