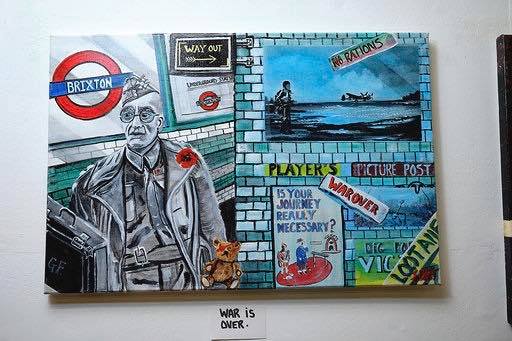 Brixton and Denmark Hill stations were among the local inspiration

Camberwell Artist Gary Fuller has held his first ever art exhibition in Walworth to raise funds for families affected by cancer. The works displayed at The Art Academy on Walworth Road this month are all up for sale, with profits going towards his son’s charity, the MumMum Foundation.

Fifty-five-year-old Fuller has painted for many years, but this is the first time his work has been on public display in his home borough.

Those to visit the exhibition included councillor Sandra Rhule, who picked the foundation as one of the charities she is supporting in her official capacity this year.

The MumMum Foundation was set up by Fuller’s Son, Gary Valentine-Fuller, to support families supporting loved ones with cancer, and those who have lost someone to the disease.

Valentine-Fuller, one of the directors of Valentine and Turner Funeral Directors, set up the charity after his grandmother Carol Rogers – whom he called MumMum – passed away from cancer at the age of 68 in November 2013.

He and his family are well known for their work supporting grieving families. They have also lent their support to anti-knife crime and gun crime campaigns, such as Lucy Cope’s Mothers Against Guns.

She described Valentine-Fuller as “one of the people who has done the most for families in Southwark.  They are there with victims’ families all the way from day one.”

The MumMum Foundation prides itself on bringing a smile to people going through the trauma of cancer. In 2016, the News featured the story of Tilly Browne, a 24-year-old diagnosed with incurable breast cancer, who was treated to a night at Motown the Musical with her family and a dinner out courtesy of the charity.

The foundation has also helped fund treatments abroad for patients, and paid for a trip to Woburn Safari Park for the family of the late Jack Wells, who had always wanted to go with his daughter but passed away in St Christopher’s Hospice before he could complete his ‘bucket list’. 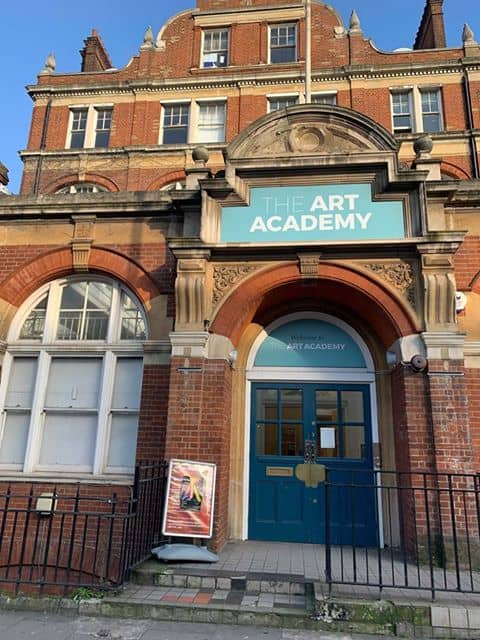 Brixton and Denmark Hill stations were among the local inspiration 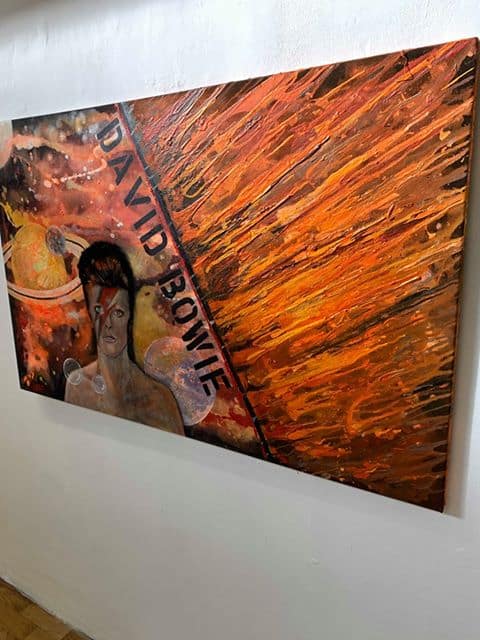 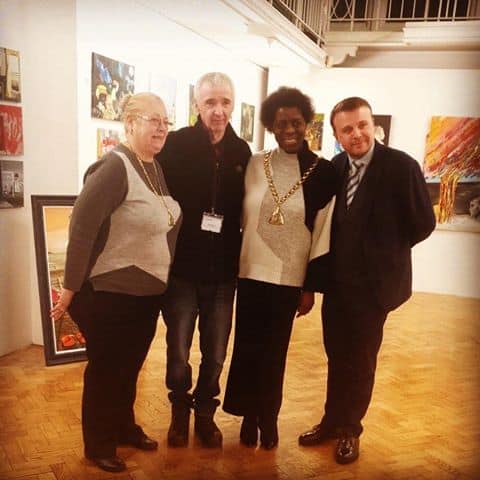 Guests included the Mayor of Southwark 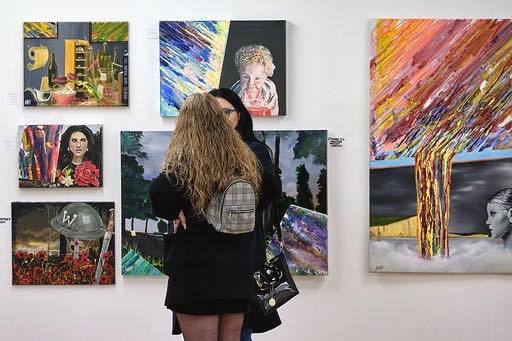 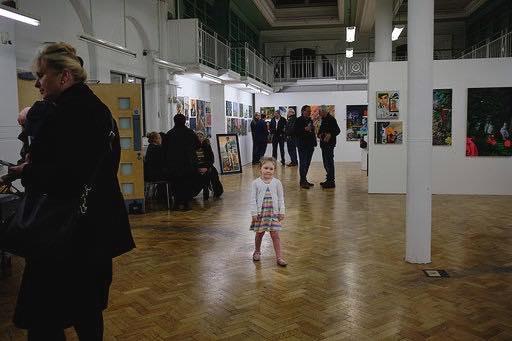