Councillors voted on October 21 to revoke the licence of D’Connect in John Ruskin Street, after locals said they had been complaining for five years 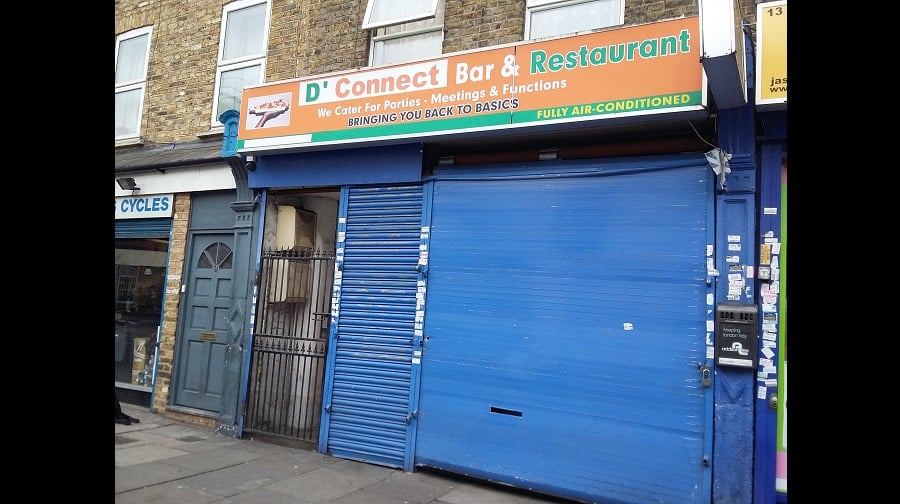 Camberwell residents have claimed victory after a bar’s licence was removed, following accusations of guests’ involvement in “racist” and “anti-social behavior”.

Councillors voted on October 21 to revoke the licence of D’Connect in John Ruskin Street, after locals said they had been complaining for five years.

The ruling to revoke its licence will leave D’Connect banned from selling alcohol, and from staying open after 11pm, rather than 2am on weekdays and 3am on Fridays and Saturdays.

A report written by Southwark Council’s licensing team before the meeting included a breakdown of complaints made against the club since 2011, including:

The application for D’Connect’s licence to be reviewed was brought by a frustrated neighbour, who told the News he gave dozens of videos and recordings of D’Connect’s guests allegedly committing the offences.

The manager of D’Connect, who did not want to be named, called the decision “unfair”.

“I can’t control what people do outside my shop,” he said. “We tried our best to talk to the council but they wouldn’t listen.

“We don’t have fighting, and we never have trouble with the police. Yes there are sometimes people talking loudly outside, but Walworth Road is a busy street and they are not necessarily from our shop.”

The manager added that he is waiting to receive a letter from the council confirming the ruling. He also said he will consider making a legal appeal against the decision.

Met Police officers wrote in the report produced by Southwark Council that it had left “warnings” with the management.