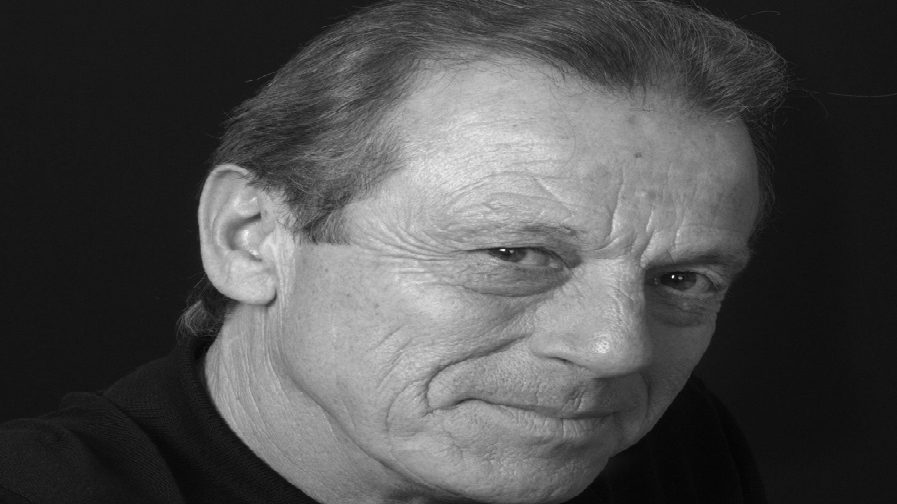 Grantham’s representatives said he passed away at 10.30am this morning, with tributes coming in from former colleagues and Dirty Den fans.

Letitia Dean, who played his on-screen daughter Sharon, said: “I have very special memories of working with Leslie and will cherish them always. He and Anita looked after me in my early days and showed me the ropes, always with care and kindness.

He never failed to make me laugh and I will remember him with love, affection and gratitude forever. See you up there Leslie! Thank you for everything. Love and respect always, Tish. X”

Grantham was born in Camberwell in 1947 but grew up in on a housing estate in Kent.

As the original landlord of the Queen Vic he became famous for the soap’s early explosive story lines, including getting his adoptive daughter’s teenage best friend pregnant and the iconic Christmas Day 1986 episode, when 30 million viewers saw Den serve divorce papers to an unsuspecting Angie, revealing he knew her cancer diagnosis was a ruse to try and stop him from leaving her for his mistress.

After joining the army and serving in Germany, he was imprisoned for 10 years after shooting a taxi driver dead during a bungled robbery in the 60s.

Grantham always maintained it was an accident and that he didn’t know the gun was loaded.

While in prison he joined an acting group, and later pursued a career after his release, with minor roles in Dr Who, The Jewel in the Crown before reading the opening line in the first ever episode of Eastenders in 1985.

Grantham left Albert Square at the height of his fame in 1989, when Den was seemingly killed by gangsters shooting through bunch of daffodils.

He continued to act – appearing in film, TV and panto – and carved out a career as a game show host before returning to Albert Square 2003. In 2005, he left the show for good after a sex scandal.

Grantham, who had three children, divorced in 2013. He had been living in Bulgaria recently, where he was appearing in a TV series.

His last acting role was in a film The Krays: Dead Man walking, due for release in September.

A private funeral will be held for close family and friends.