In the midst of filming for the forthcoming Star Wars Episode VIII, Boyega has given a boost to Theatre Peckham fundraising ambitions 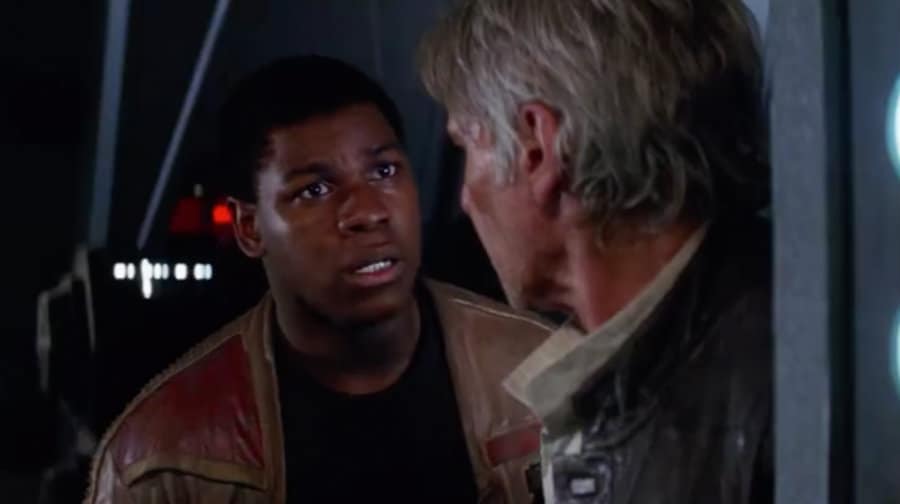 Local lad turned storm trooper, John Boyega, has said he feels “honoured” to become a patron of Theatre Peckham, where he first learnt his craft.

The Camberwell-born actor, who shot to stardom with a lead role in the latest Star Wars movie, has also launched a campaign to raise money for the theatre.

The 24-year-old graduated from the company at the age of fourteen, having joined aged nine.

“As a graduate of the company, I am honoured to be in a position to give back to Theatre Peckham, beginning with the ‘Name a Seat’ fundraising campaign which supports the theatre’s new home in Peckham,” Boyega said.

“I admire Theatre Peckham’s continued mission to increase diversity in the creative industries, inspiring young people like myself to be the change we want to see in this industry.”

Theatre Peckham’s ‘Name a Seat’ campaign will offer sponsors the chance to have their name placed on one of the theatre’s new seats when its moves to its new venue in Havil Street, Camberwell, later this year.

Artist’s impression of the new Havil Street venue for Theatre Peckham, expected to open in Autumn 2016

Founder of Theatre Peckham, Teresa Early, said: “I am so proud of all our young people. John saying he would be honoured to be a patron will be a huge boost for our young members, now there’s an act for them to follow.”

His next acting venture will be a second performance as the storm trooper, Finn, in Star Wars Episode VIII, which is due for release on December 15, 2017.

Following that, Boyega will trade the camera for the stage in Jack Thorne’s new version of ‘Woyzeck’ at the Old Vic.

Visit www.theatrepeckham.co.uk/support-us/name-a-seat to find out more about the fundraising campaign.

Boyega as a young student at Theatre Peckham