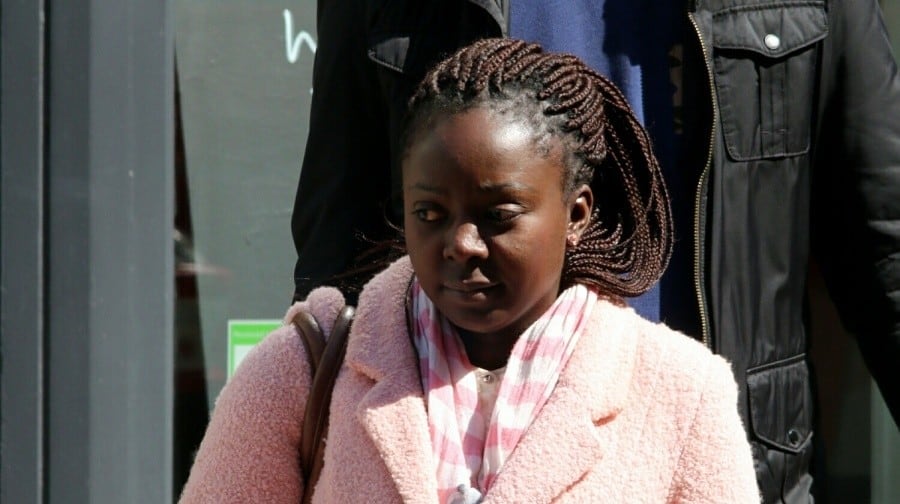 A Camberwell woman who conned her employer out of £17,000 to pay for her luxury wedding in a Dulwich mansion was spared jail this week because she is training to be a teacher.

Gabrielle Yinka Saunders, 32, used her colleagues’ company credit cards at a City investment firm to splash out on the £10,000 ceremony at the prestigious Georgian venue – Belair House in Gallery Road.

The personal assistant also paid out £600 for flowers, £270 on a new watch, £210 on a new outfit and £400 for the mobile phone she used to make all the wedding arrangements.

The law graduate was arrested by police at Heathrow Airport when she returned from her honeymoon in the Seychelles, also funded by the fraud, in which she forged taxi receipts to destinations across the country at up to £250 a time.

The Old Bailey heard how Saunders had begun defrauding Insight Investments on day two of her £40,000-a-year job – despite already having a conviction for a £35,000 fraud committed on her previous employers, PriceWaterhouseCoopers, which she blamed on having an ‘expensive boyfriend’.

But judge Stephen Gullick decided not to send her to prison on Monday, after hearing she had paid the money back and will start a teacher training course in September.

He said: “You have a singularly unimpressive record,” but added: “You have now started working in a completely different environment. I hope they will never place you in a position of trust with anything to do with money.”

“These were serious offences but it appears you are turning your life around. If you continue to commit offences of dishonesty of this nature you will eventually receive a very long sentence of imprisonment indeed.”