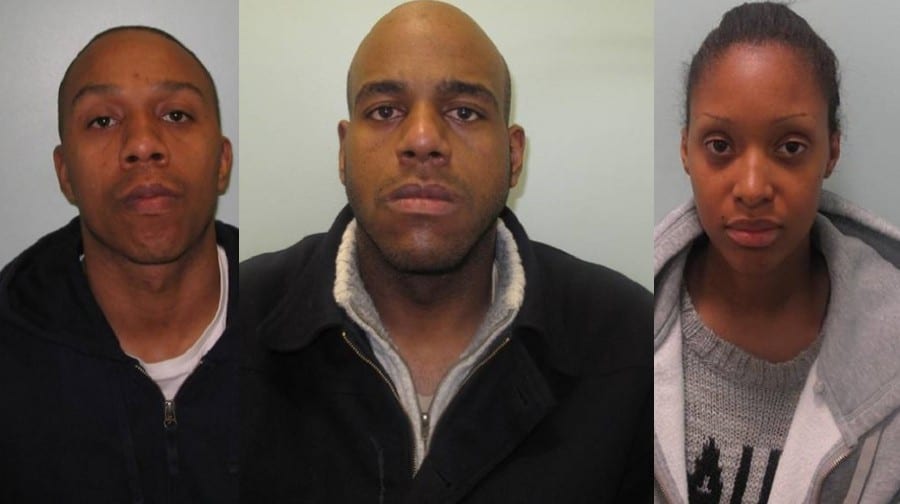 A Camberwell man who claimed he kept money in the house because he didn’t trust banks, was sentenced to three years’ prison for mortgage fraud and money laundering offences.

Reece Copeland, 29, of Camberwell Road, was found guilty and sentenced at Woolwich Crown Court along with his brother and sister-in-law.

In May 2012 officers from Southwark found a suitcase containing approximately £11,000 cash, as well as £1000 in cash in a bedside drawer at an address in Purley, where Reece was present.

An investigation into Copeland’s finances resulted in evidence of money laundering, mortgage fraud and benefit fraud.

Enquiries found that Reece was claiming housing and council tax benefit at another address, despite having a mortgage and undeclared capital.

He also had unexplained deposits in his bank accounts totalling approximately £94,000 and was investing in stocks, shares and foreign exchange trading, in which he deposited amounts of up to £50,000.

He had also paid a stocks and shares tutorial company £17,000 for various courses, of which he used only approximately £3,000 worth.

DC Mark Powell, Investigating officer Southwark CID, said: “This was a very long and complex investigation which took time to piece together.

“They were all in receipt of benefits yet were depositing large amounts of money and had obtained mortgages, providing no valid explanation or legitimate documents to support how they came about those assets.

“This was a meticulously planned fraud by the Copelands in which Ebanks’ was complicit.

“We will now be looking to confiscate all the money and property that was obtained fraudulently under the Proceeds of Crime Act.”