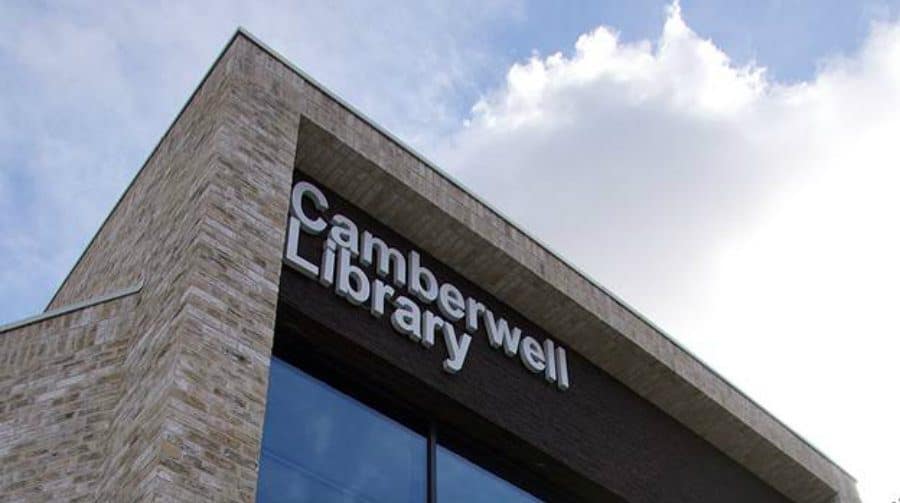 The new library at Camberwell Green will finally open its doors in November, the council has revealed.

A community orchard on the site was cleared in 2013 in order for construction to begin, but due to some “contractual issues” the library was not finished on schedule.

Cllr Ian Wingfield, Southwark’s cabinet member for business, employment and culture, has now confirmed that the new facility will open to the public on November 4 at 10am.

The current Camberwell Library on Camberwell Church Street will remain open until Saturday October 31, and in the interim two days library users are encouraged to use services at nearby Peckham Library.

Camberwell Green is also set for a £13million makeover with a new play area, more trees and wildflowers and  a new market square planned over the next six months.

The Green will therefore be closed from October 5 until the spring next year.

Cllr Barrie Hargrove, Southwark’s cabinet member for parks and leisure, said: “Now that spades are in the ground, we’ll be seeing a park respectful of Camberwell’s heritage, a Green that is greener, and one that everyone can enjoy.”