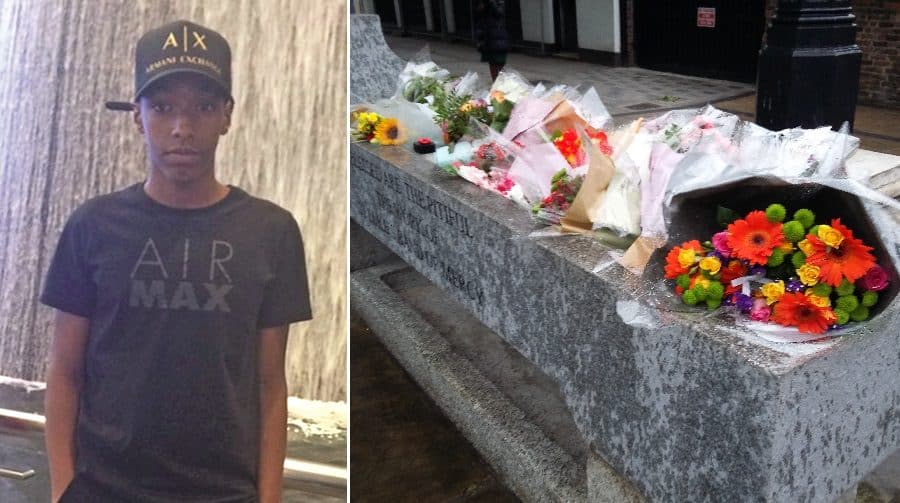 Abdirahman Mohamed (left) and shrine of flowers in Southampton Way.

A 21-year-old from Camberwell has appeared at The Old Bailey charged with the murder of a teenager in Peckham.

He is accused killing Abdirahman Mohamed, aged seventeen, who was found with a fatal stab wound shortly after 11pm on June 2, outside the Tesco Express in Southampton Way.

Kamara has yet to submit a plea, and his next court appearance will be August 29.

A shrine of flowers has been laid at the corner of Southampton Way and Peckham Grove.