Police confirm incident is not being treated as terror-related 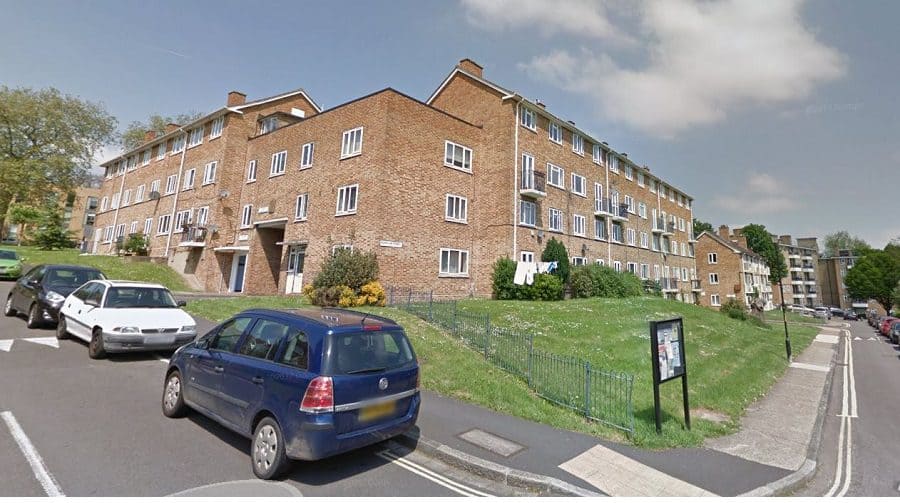 Police were deployed at a house in Monclar Road, Camberwell, for four days after the discovery of potentially explosive chemicals.

A 61-year-old man was arrested on September 28, on suspicion of offences under the Explosives Act.

He has been bailed until a date in late October.

A statement from the Met said officers were called to the scene by the London Fire Brigade at 4:50pm.

“There are no reported injuries and no addresses have been evacuated. The incident is not being treated as terror-related,” the Met said.

A crime scene was removed on Monday at 8:45pm.