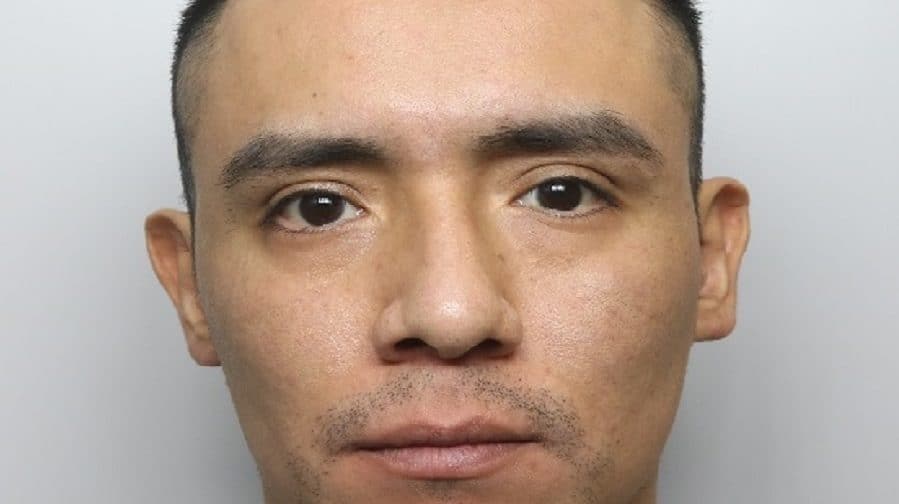 A man from Camberwell was ordered to sign the sex offenders register for ten years and banned from travelling on TfL trains between 1am and 7am after sexually assaulting two men while they were asleep on the night tube.

Fernando Enclada, 37, from Mary Datchelor Close, appeared at Blackfriars Crown Court on Monday, where he pleaded guilty to two counts of sexual assault.

According to the British Transport Police, Fernando’s first victim was assaulted in the early hours of February 4, 2017, while sleeping on an eastbound Central Line train travelling from Tottenham Court Road.

Enclada touched the victim inappropriately while making sexual comments, before the victim chased him out Woodford station.

The next assault occurred five months later, on July 01, when a man woke up on the Central Line to find Enclada performing a sex act on him.

The victim, who had boarded the eastbound train at approximately 3.30am is said to have challenged Enclada as the attacker fled the scene.

Both victims were in their 20s.

Enclada was arrested on July 14, 2017 by British Transport Police plainclothes officers and charged with two counts of sexual assault.

Detective Constable Andy Parkinson, who investigated the case, said: “Enclada’s sexually inappropriate and invasive behaviour was both unsolicited and perverse.

“He exploited the vulnerabilities of two sleeping men and sexually assaulted them. His actions were abhorrent and disgraceful.

“Both victims in this case demonstrated great strength in reporting Enclada’s behaviour.

“I’d personally like to thank them for their support, thanks to the overwhelming evidence against him, Enclada was forced to plead guilty.

“We will never tolerate unwanted sexual behaviour and work hard with TfL to send a clear message that these offences will be robustly investigated.”

Enclada received a nine month sentence suspended for two years. He was ordered to pay a £900 fine and will join the sex offenders register for ten years, and was also given a sexual harm prevention order for five years.

This means he is banned from using the tube, London overground, National Rail and DLR between 1am and 7am, and will only be able to travel within the TfL zone with a registered Oystercard, contactless card or freedom pass.

“With our partners in the MPS and BTP we are committed to eradicating sexual offences from London’s public transport.

“We commend the victims for reporting and supporting the police investigation.

“This case sends a clear message that offenders will get caught and have to face justice for their disgusting crimes.”