Camberwell man, who admitted he had sex with fourteen-year-old girl, is given a suspended prison sentence

Detective Constable Ray Sekalongo, who led the investigation, said: “I'd like to thank the victim for her bravery in supporting our investigation, and the third party who reported their concerns to police." 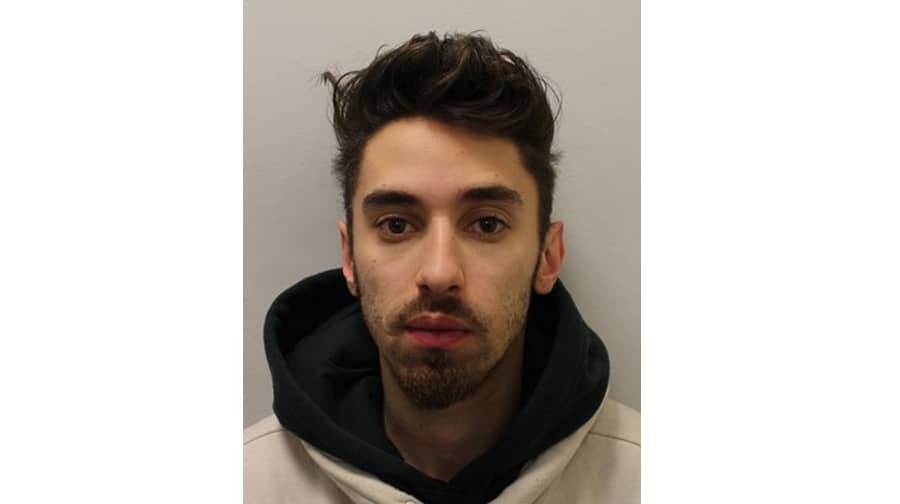 A 26-year-old Camberwell man escaped a prison sentence yesterday (Friday February 15), after pleading guilty to two counts of sexual activity with a child.

Christian Mosquera-Ortiz, of Lilford Road, appeared at Inner London Crown Court where he was sentenced to nine months imprisonment, but suspended for eighteen months.

The court was told that the offences relate to a report police received from a third party on Friday, 19 October last year, which alleged Mosquera-Ortiz had been engaging a 14-year-old girl in sexual activity.

The victim was contacted by police from Lambeth and Southwark and supported by specialist officers. Mosquera-Ortiz was arrested the next day and then charged with offences relating to events that took place between September 2017 and October last year.

Detective Constable Ray Sekalongo, who led the investigation, said: “I’d like to thank the victim for her bravery in supporting our investigation, and the third party who reported their concerns to police.”

Instead of jail, as he is deemed a “medium risk”, Mosquera-Ortiz is now subject to a Sexual Harm Prevention Order for the next ten years. This prohibits him from any “unsupervised contact of any kind, with any child under the age of 16”, unless it is “inadvertent and not reasonably avoidable in the course of lawful daily life” or “with the consent of the child’ parent or guardian, who has knowledge of his convictions.”

He must now complete a Rehabilitation Activity Requirement for up to 60 days and a Horizon programme for 29 days, designed for men over 18 convicted of a sexual offence ‘who have been assessed as medium risk.’

He is also banned from working with children or adults with special needs, was also given a restraining order and told to pay court costs.

Southwark NewsNewsCamberwell man, who admitted he had sex with fourteen-year-old girl, is given a suspended prison sentence