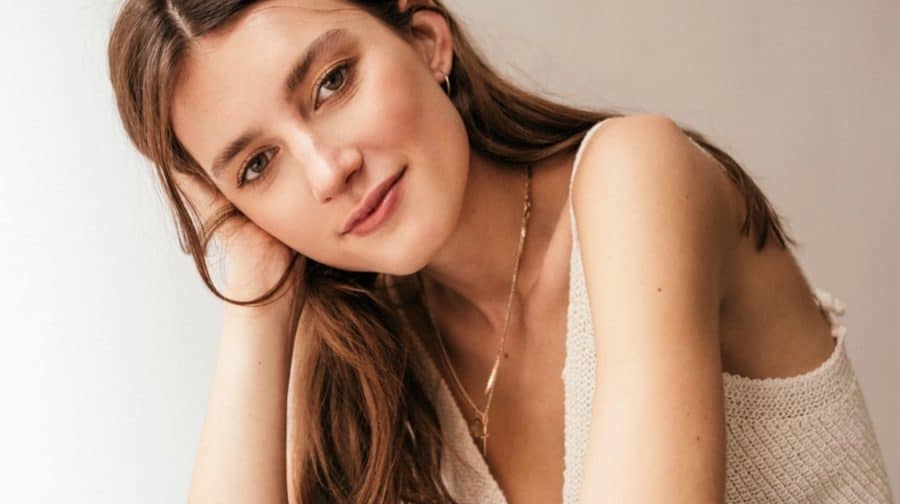 A Camberwell model is calling for people to donate useful items for homeless women in London in the run up to Christmas.

Alongside her day job Aimee Foy is running the UK’s Shoebox Project – when people give shoeboxes of things like shampoo, socks and cosmetics to women living in homeless shelters as a Christmas present.

Explaining why she has taken on the project this year, Aimee said: “I used to work at [West End nightclub] Mahiki and I always used to see the homeless women outside. I used to think ‘f*cking hell, this is awful.’

“I don’t always work five days a week, and I wanted to do something else, on my own terms. This is something I felt passionate about.”

The shoeboxes are meant to help homeless women feel special. The Shoebox organisation says on its website: “A Shoebox gift is a powerful reminder for a woman that she has not been forgotten and that she remains a valued and respected member of her community.”

A shoebox is “a small, simple gesture of kindness that has an immediate, positive impact on the woman who receives it.”

If you would like to give a shoebox, please fill it with gifts worth between £35 and £50. As well as toiletries and cosmetics, Aimee suggests giving things like something useful for colder weather like a woolly hat or gloves; a notepad and pencils; or even a gift card.

Please do not give anything with alcohol in it, razors, or foundations or concealers.

Aimee added: “One of the big things the shelters say, these women often come from domestic abuse situations. They leave in the night and so don’t have a lot of the things they might normally have with them.”

She wants to collect all the shoeboxes by the first two weekends of December, when she and volunteers will collect all the boxes and do quality control checks – making sure each package is roughly equal.

They will also write individual notes to each woman that gets a box and gift wrap them before they are delivered.

As well as boxes from people and families, she said she has had companies donations from Selfridges, Google and Nationwide.

This is Aimee’s first year running the London version of the project, which began in Canada. The UK operation only launched in recent years.

There are two locations where you can drop off boxes in person:

If you would like to send a shoebox, please address it to Shoebox Project UK, Big Yellow Storage, 49-65 Southampton Way, London SE5 7SW.

Please aim to send or drop off your shoeboxes by December 11, or earlier if possible to help make sorting them easier. If you would like to volunteer in the sorting process, email londonuk@shoeboxproject.com.

You can also donate money here.