A re-opening date is yet to be confirmed 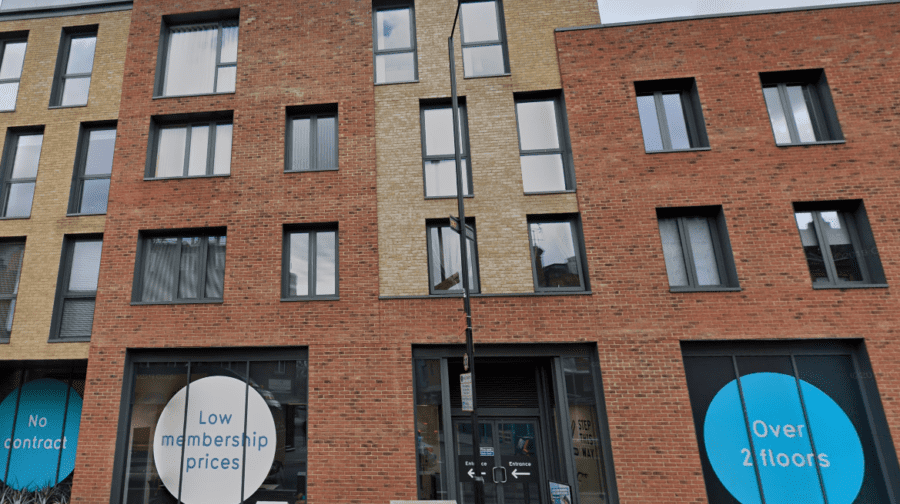 PureGym in Camberwell New Road is closed until further notice after flood damage.

The broken water pipe has put the gym out of action for the foreseeable future. It is expected to remain shut for several months.

A re-opening date is yet to be confirmed.

Repair work will include a comprehensive refurbishment, including a new studio and improved weights area.

PureGym says members’ direct debits will be suspended during the closure.

“We’ve had to temporarily close our Camberwell gym due to flooding caused by a water pipe,” a spokesperson confirmed.

“Members have not been charged and have been given access to all PureGym sites across the UK including nearby gyms – Camberwell Southampton Way and London Oval.

“We apologise for the inconvenience caused to members and hope to resolve the situation soon.”