Camberwell rapist who targeted young women on nights out is jailed

“This has been a long and emotional process for the victims and I would like to praise their courage and commitment to making sure that Smith was convicted," police said 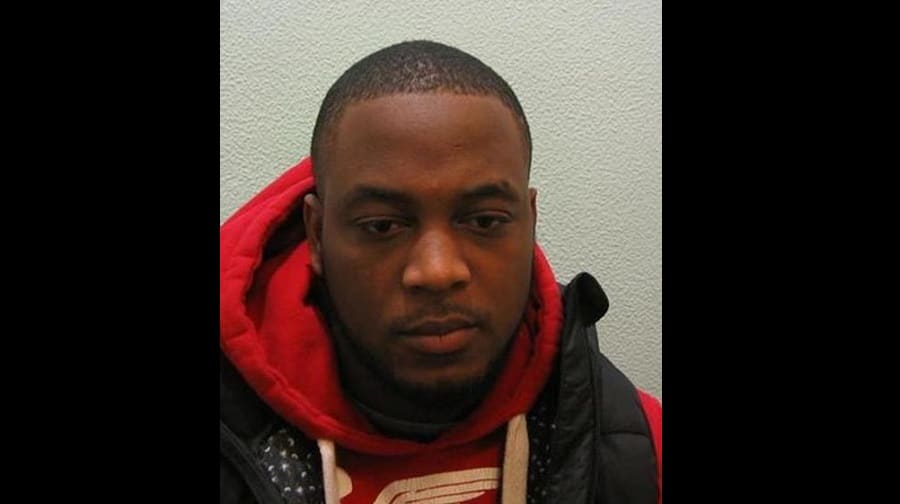 A Camberwell man who raped a woman, and sexually assaulted another woman whilst filming her, has been jailed for sixteen years.

At about 3am, he pulled up in his car beside a 20-year-old woman, who was waiting for a bus after a night out in Peckham.

Smith chatted to her and said he would give her a lift home.

She got into the car and Smith told her to perform a sex act. He then took her to an address and raped her.

The victim reported the attack to police.

Smith’s car was identified as a white Nissan Qashqai, and vehicle registration enquiries led police to him.

He was arrested on suspicion of rape in November 2015 and released on bail while officers investigated the allegations.

Whilst on bail he committed a second attack.

On January 29 last year, Smith was in Clapham High Street and a 21-year-old victim got into his car thinking it was a taxi. He took her to a car park and sexually assaulted her.

He was arrested on February 2. In an interview with the police he claimed the incident had been consensual. He was charged the same day.

Smith’s phone was seized and analysed, and videos showing the attack on this victim were found.

Smith, of Shenley Road in Camberwell, was sentenced at Croydon Crown Court on Monday, November 6, and was sentenced to sixteen years imprisonment with a six-year extension on licence.

He was convicted in August 2016 and found guilty of three counts of rape, one count of sexual assault by penetration, and one count of causing a person to engage in sexual activity without consent. Sentencing took place this week because Smith was also on trial for a separate rape offence, for which he was found not guilty in August 2017.

Detective constable Ellen Jones of the Met’s Child Abuse and Sexual Offences Command said: “Delando Smith is a predatory male who targeted young, vulnerable, lone women, attacked them and filmed the offences for his own gratification.

“This has been a long and emotional process for the victims and I would like to praise their courage and commitment to making sure that Smith was convicted so he would face justice for his actions.”