The weed has the ability to grow through walls, pipes and concrete 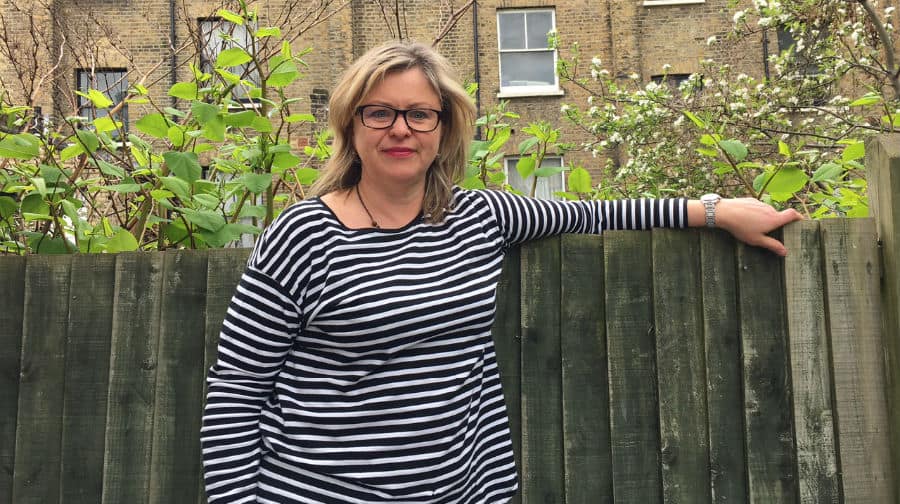 A CAMBERWELL homeowner fears facing thousands of pounds being knocked off her house value and potential damage to foundations as Japanese Knotweed is growing next door, writes Alex Yeates…

Alina Listopad, of Grace’s Road, has urged Metropolitan Housing Association to treat the destructive weed growing along their gardens in Dagmar Road, next to her house.

Ms Listopad claimed: “This has been going on since 2012. If you don’t deal with the knotweed then it will ruin the houses. That is a real danger.

“If someone wanted to re-mortgage their house then they would have to declare there was knotweed growing within seven metres and it would seriously affect them.

“I’m angry and frustrated that I am powerless to have it removed myself. I’m having to pay myself for people to come and assess how it’s affecting my own garden.”

The weed, native to Japan, was brought to the UK for its beauty, but due to a lack of natural predators it has spread aggressively – with the ability to grow through walls, pipes and concrete.

Brunswick park councillor Mark Williams said: “Local residents raised this with me last year and I urged Metropolitan Housing Trust to remove the knotweed as it can cause real damage.

“It’s totally unacceptable that nearly a year on it hasn’t been removed, I again urge MHT to treat their tenants properly and sort this out.”

In an attempt to raise awareness of the issue, Ms Listopad has started a petition which has since been signed by more than 50 people.

A spokesperson for Metropolitan said: “We are looking into the allegations and until our investigations are complete, we are unable to comment further.”

Any support would be greatly appreciated!