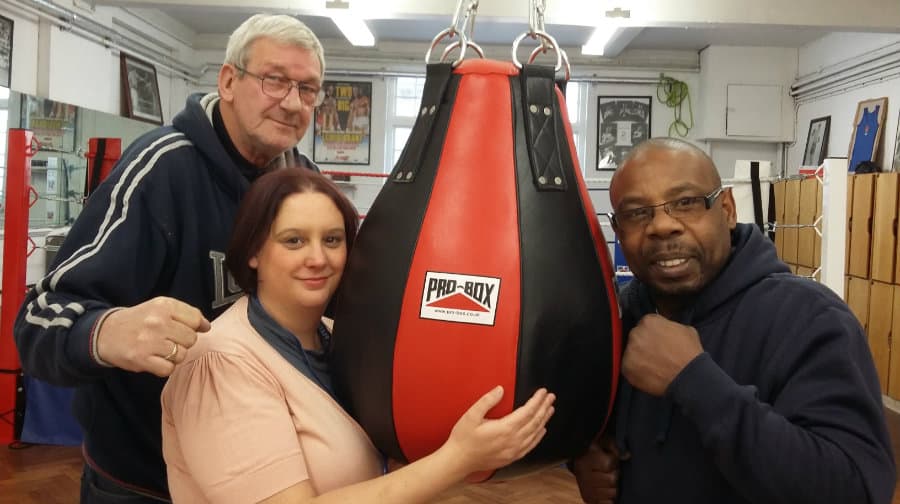 A 123-year-old Camberwell youth club has brought its boxing gym out of retirement, and hopes its big comeback will attract a host of new members.

The Hollington Youth Centre, in  Comber Grove, first opened in 1893 but closed in May last year for refurbishment.

The centre re-opened in September and the boxing gym in January this year, but is still having a few finishing touches applied before its official open day on February 20.

It has been fitted with a new fourteen-foot ring, a new cross trainer and cycling machines, as well as showers and changing rooms.

General manager of the centre, Sarah-Jane Elvin, 30, hopes the open day, being held between 11am and 2pm, will attract lots of new mums and dads to see for themselves.

“The boxing facilities have been closed for nearly a year, so we really want to show everyone in the community,” she said.

“Before it was all dark and dingy and looked like something out of a 1950s film. It’s really nice and bright now and the kids much prefer it.

“We opened the rest of the youth centre in September but the whole thing cost £150,000. We started to run out of money to finish the gym and boxing area, so we’re all finishing the job with some volunteers.”

The upgrades came courtesy of grants from Sport England’s Inspired Facilities, the DCM Hollington Trust and The Alleyn Club.

Boxing sessions are run daily by four coaches, headed by Clive Dixon who has attended since the age of eleven. Non-contact junior training for eight-to-twelve-year-olds is on Monday, Wednesday and Friday between 5.30pm and 6.30pm.

Senior sessions for ages thirteen to 25 take place all week (with the exception of Tuesday and Sunday) between 6.30pm and 8.30pm, and on Saturday from 2-4pm. Girls can attend all sessions, but a ‘girls only’ class for ages eight to fourteen runs on Thursdays from 5pm to 6.30pm.