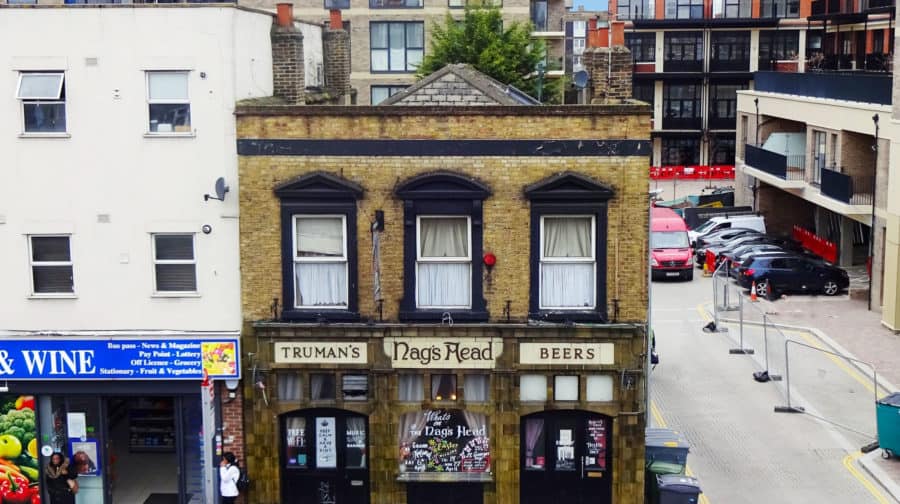 The Nag’s Head in Camberwell has been put on the market for over a million for the freehold.

The historic pub that residents fought to save with the backing of Camberwell and Peckham MP has now been listed by property advisors Christie & Co.

The building includes the downstairs pub, beer cellar, basement, large garden and a three-bedroom flat on the first floor. Planning permission to extend at the back has also been granted.

As previously reported, the pub had been under threat when landlady Julie Clifford had her rent doubled by freeholder Landlord Camberwell Road Ltd.

After an outcry from residents and a petition gathered 1,633 signatures, she was given a new £75,000-per-year deal.

The pub, believed to be around 160 years old, is also listed as an ‘asset of community value’ by Southwark Council.