Now You See Me 2 was being filmed in an empty school in Bermondsey, with trailers spotted for Jesse Eisenberg and Lizzy Caplan 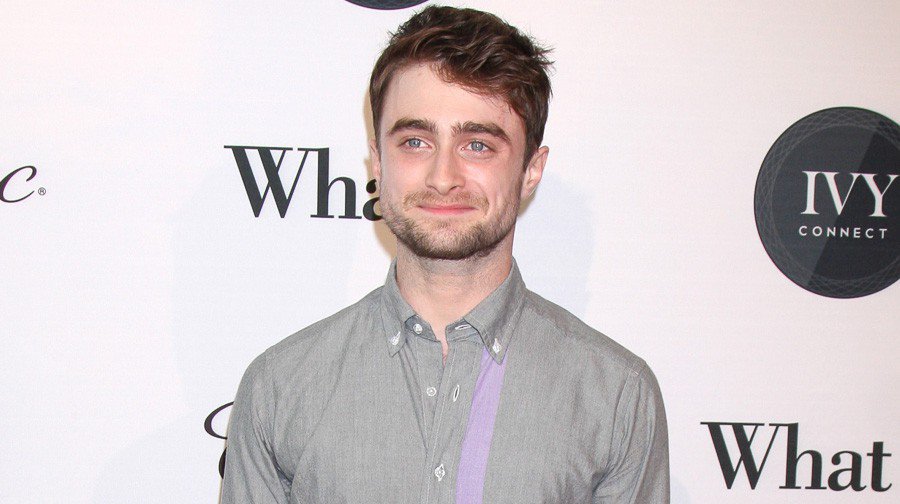 Now You See Me: Daniel Radcliffe's new movie was being filmed in Drummond Road, Bermondsey

Hollywood royalty, including Rotherhithe’s own Michael Caine and Harry Potter star Daniel Radcliffe, have come to Bermondsey to film a sequel to the 2013 hit film, Now You See Me.

Security staff and the Southwark Film Office said they were sworn to a confidentiality agreement, and could not reveal what was being filmed.

But trailers carried the initials “NYSM2”, and the names of film characters and producers.

There was a trailer for producer Bobby Cohen, who is signed on to produce Now You See Me: The Second Act. There were also trailers for Daniel Atlas and Lula – characters to be played in the upcoming film by Jesse Eisenberg and Lizzy Caplan, respectively.

The first Now You See Me film starred Jesse Eisenberg, Woody Harrelson, Isla Fisher and Dave Franco as four magicians who steal millions of dollars and are pursued across the USA by an FBI agent, played by Mark Ruffalo.

The sequel will be directed by Jon M Chu, who previously made Step Up 2: The Streets and GI Joe: Retaliation.