Called “Why the Gap”, a petition is part of a campaign that highlights the gap of Boris Bike stations in north Southwark 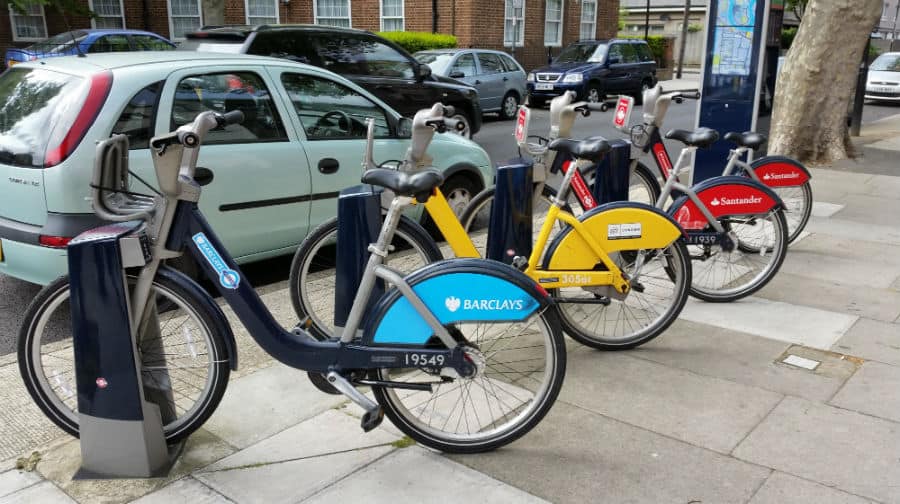 A petition aimed at getting more Boris Bikes in Bermondsey and Rotherhithe has been launched.

Called “Why the Gap”, the petition is part of a campaign that highlights the gap of Boris Bike stations in north Southwark.

Richard Shuttlewood, who started the campaign, said: “We frequently see Boris Bikes in the area – I assume cycling from Tower Bridge to Greenwich along the Thames Path.

“Because this journey will take more than 30 minutes with no docking stations along the way, riders will have to pay an excess charge, and of course will be dissuaded from taking a break or refreshment along the way.”

Boris Bikes, also known as Santander Cycles, were introduced by former London Mayor Boris Johnson in 2010 and can be used from £2.

Paul Cowperthwaite, General Manager of Santander Cycles, said: “At present, the main focus of the cycle hire scheme is to identify more sites within the area currently covered by the scheme.

“However, we are always happy to discuss further expansion, and actively engage with boroughs and private landowners to try and bring the benefits of the scheme to as many people as possible.”

To sign the petition and for more information, visit http://whythegap.london/petition/