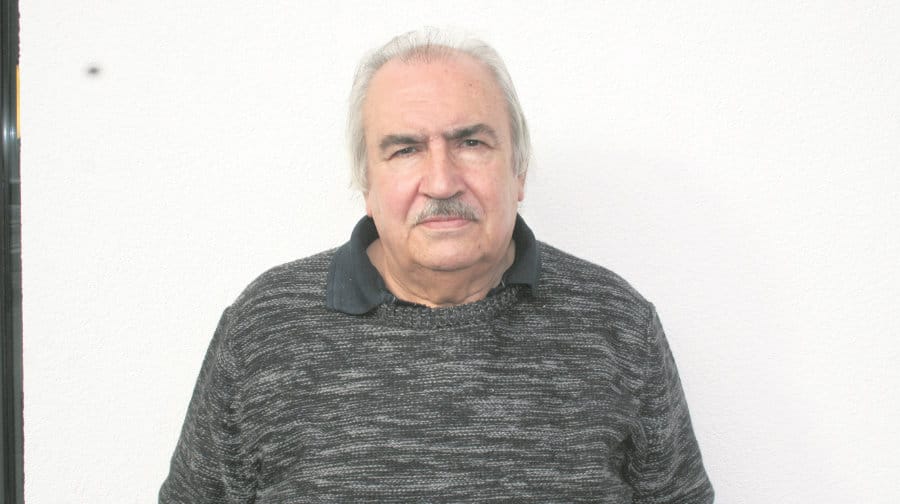 Campaigners will gather outside the Maudsley Hospital to demand a 24-hour “place of sanctuary” for mental health patients is opened.

Since the emergency clinic at the psychiatric hospital in Camberwell was closed in 2007, patients have been directed to King’s College Hospital A&E department nearby.

But campaigners say the busy A&E can feel like an “awful place to be” for patients suffering a mental health crisis – and that they want to see a separate 24-hour walk-in centre opened, especially for children, young people, pregnant women, and women with babies.

Speaking to the News, Tom White, health spokesperson for Southwark Pensioners’ Action Group (SPAG), which organised the demonstration, also highlighted the recent case of a sixteen-year-old girl from Southwark with mental health issues who was taken to a hospital in Manchester because there weren’t any beds available in the area.

“The first port of call is King’s A&E, so her family took her there, but the nearest bed was in Manchester,” said the 76 year old, who lives in East Dulwich.

“Her family were distressed and had to travel back and forth while she was there for probably just over a week.

“I got in touch with a governor at SLaM [South London and Maudsley NHS Foundation Trust] and between us we managed to get her brought back nearer to home to Bethlem Royal Hospital.”

Mr White said it was “outrageous” that patients in a mental health crisis were expected to go to King’s A&E.

“I would ask anyone who questions what I’m saying to stand on the pavement outside the Maudsley hearing voices that they are a waste of space and to do everyone a favour and commit suicide – would you turn around and walk into the Maudsley which is quiet and peaceful or across the road where there are police cars and ambulances,” he said. “In all the eighteen years we’ve been doing this, this is the biggest thing we will ever have accomplished if we can find this place of sanctuary for so many mental health patients.”

A spokesperson for South London and Maudsley NHS Foundation Trust said: “Considering a separate emergency department for psychiatric patients at Maudsley Hospital would be a considerable step backwards for the parity of esteem for our patients.

“Many patients with mental health problems attending A&E also have significant physical health conditions that require urgent assessment and treatment, which are best addressed within an A&E.

“A significant number of these patients also require mental health assessment and treatment. This is particularly true of our elderly population who may present with either delirium or dementia.

“The Trust has dedicated psychiatric liaison teams working within local A&E departments who work with other clinicians to provide an integrated service that addresses people’s whole health needs.

“The Trust is aware of the significant demand that there currently is within KCH and other local emergency departments to meet demand and ensure that patients are kept safe and their needs are met.”

A demonstration will be held outside the Maudsley Hospital at Denmark Hill from 12-2pm on Thursday, June 21.

An online petition has also been set up, which can be viewed here.