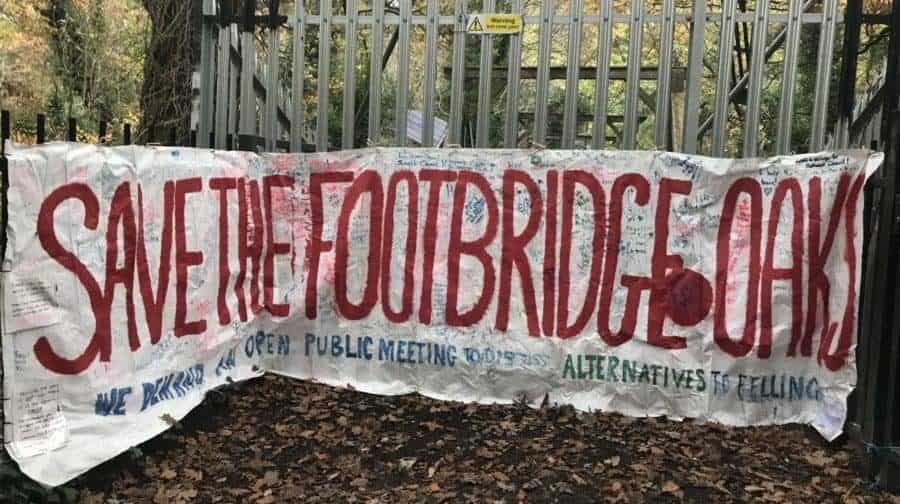 Campaigners were toasting success on Tuesday night after it appeared that historic oaks in Sydenham Hill Wood would not be chopped down after all.

Protesters had been locked in a battle with Southwark Council to prevent the Footbridge Oaks from being given the chop, with activists staging a 24/7 hour watch at times to prevent the arrival of council machinery.

Officials had claimed the trees’ removal was necessary to repair Cox’s Footbridge, which the oaks straddle, because it would be too expensive to do otherwise.

The saga had even reached the High Court, with the town hall seeking permission to forcibly remove protesters. This was not granted, forcing the council to have to seek planning permission once more.

However, on Tuesday night, as the News went to press, a council notice appeared to confirm that planning permission would not be granted for the oaks to be chopped. 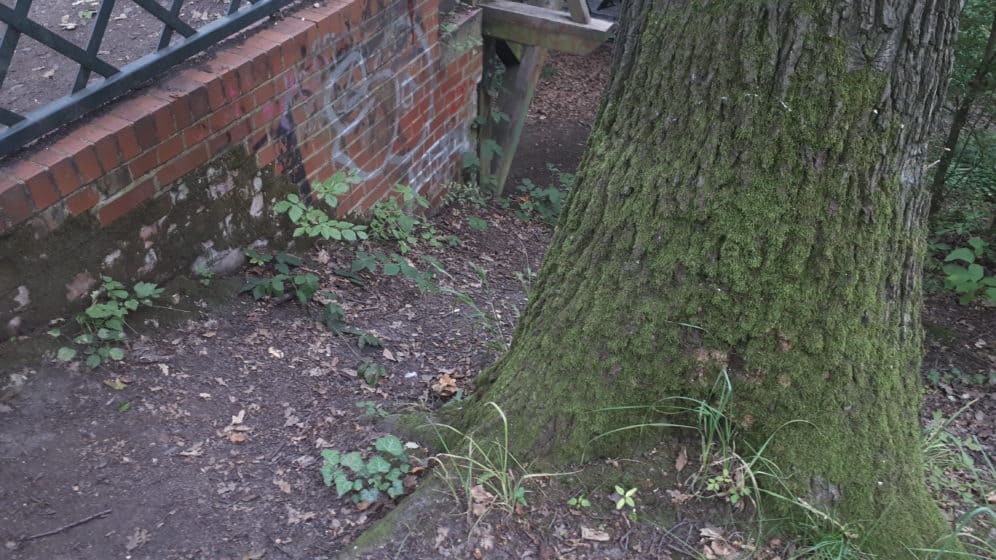 One of the oaks

A provisional tree protection order should now be served, states the update.

Claire Sheppard, a former Green Party candidate and one of the campaigners involved, told the News: “This gives all of us some much needed hope in what is a very hard January, the findings of the report really seem to see the value of the trees.

“And this makes me hope that after 2 years of inaction Southwark are finally starting to see sense and connect their actions to the climate emergency.” 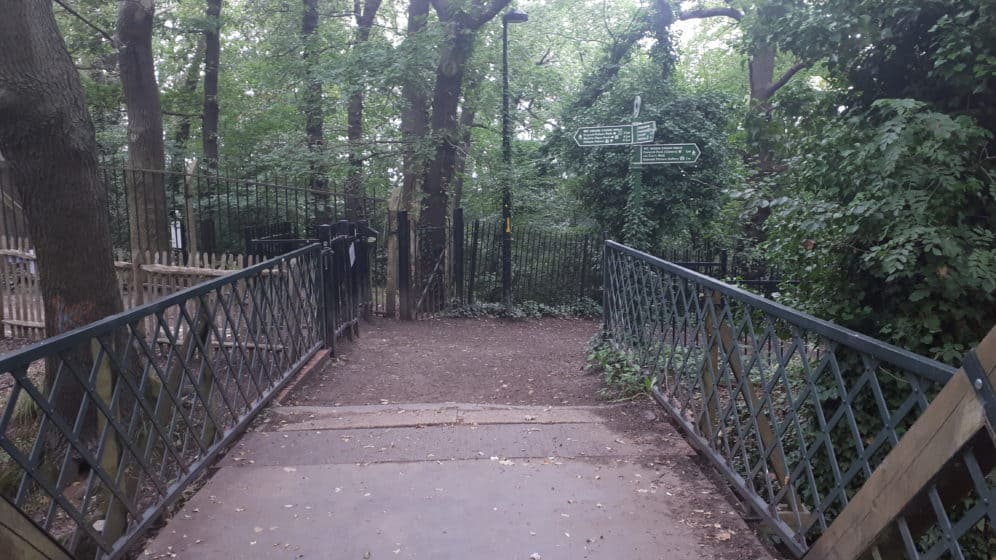 A report alongside the update states: “Both trees are healthy, in good condition and as a keystone species within their habitat can be expected to grow for a considerable length of time.

“They have significant historical and cultural value as part of the Great North Wood.”

It adds in light of the climate emergency, “the trees have a significant amenity value which, due to an immediate threat to their preservation, it is therefore expedient to protect.”