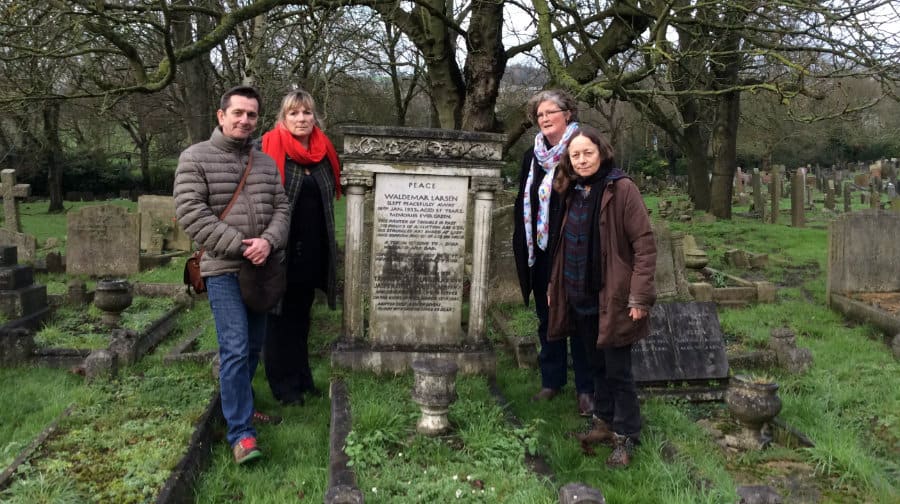 The chainsaws have been brought in to start felling trees in Southwark cemeteries, to the horror of a local campaign group, who have been fighting for the last year to protect the naturally occurring greenspaces within the borough’s burial grounds.

This week Southwark Council announced it had started “preparatory works” at Camberwell Old Cemetery, while the Southwark Diocese is yet to decide on whether to grant permission to create nearly 5,000 new burial spaces across the borough’s cemeteries.

The council says it does not need permission to carry out the work, including clearing scrub and felling ten trees in a contaminated area of Camberwell Old Cemetery.

Councillor Darren Merrill, Southwark’s cabinet member for environment and public realm, said: “I’m pleased that preparatory works to Camberwell Old Cemetery have now begun. While we are still awaiting confirmation from the Diocese about our plans for burial space expansion, we need to get the site ready to avoid future delays, which could see the borough run out of burial spaces.”

Save Southwark Woods spokesperson Blanche Cameron, said she was “saddened” that the borough was about to lose some of its trees but “proud” that the people of Southwark had delayed the council’s plans for a year,  pledging to remain a thorn in council leader Peter John’s side. “Leader Peter John knows we are not going away and their next steps will not be as easy. This misguided project is now Southwark’s ‘Third Runway’. It will be stopped,” she said.

Save Southwark Woods is holding an ’emergency vigil’ at Camberwell old cemetery on Sunday. Meet at the gates at 11.30am.