'Things are tough but we will soldier on, return and provide the best situation for what we can' 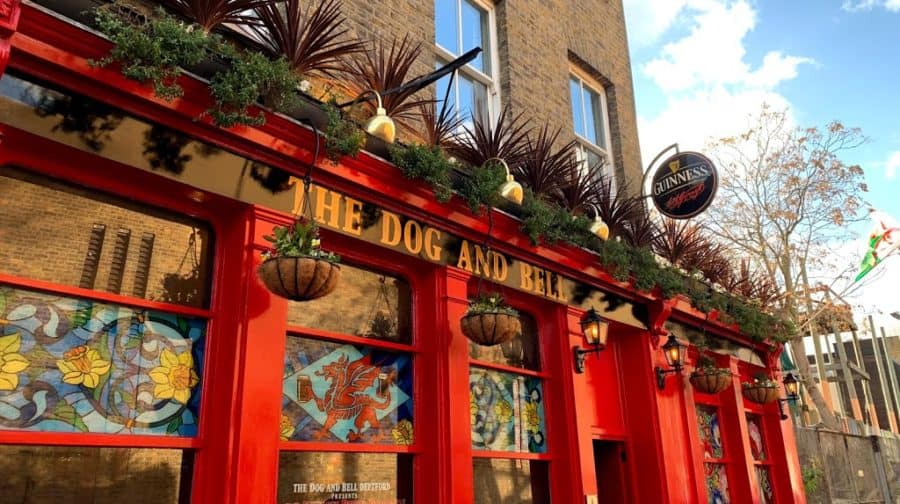 The Dog and Bell in Deptford hopes April will be the last reopening as landlord says he won’t be ‘rushing back into it’, writes Simon Throssell…

Landlord Seamus O’Neill celebrated winning the 2020 CAMRA South East London Pub of the Year award but behind the scenes, things were tough.

He decided not to reopen in December out of fear that the UK would go into another lockdown.

Speaking to the News, he said: “I think that people and the media misunderstood what the furlough scheme actually meant.

“The Government said they were supporting businesses but the scheme actually supports our staff.

“As a business, we have to pay National Insurance contributions and pension costs. Putting 16 of my team on furlough meant that our monthly bill was around £2500.”

The Dog and Bell are more than set up for reopening outdoors only in April, having invested in new equipment back in October.

Seamus is quietly optimistic about the future, saying: “Things are tough but we will soldier on, return and provide the best situation for what we can.”

If you run a pub or bar in Southwark, let us know your plans: editor@southwarknews.co.uk 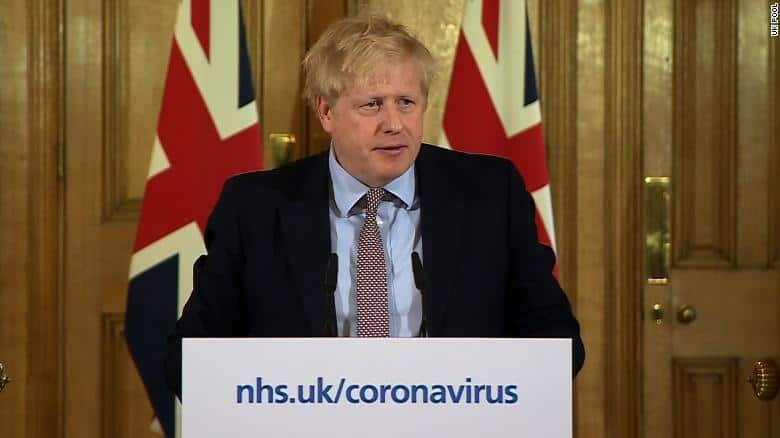