Can Tom Kerridge help save Nunhead’s The Golden Anchor?

Heartbreakingly, landlady Lana said she was embarrassed by the boozer's 'dire' finances 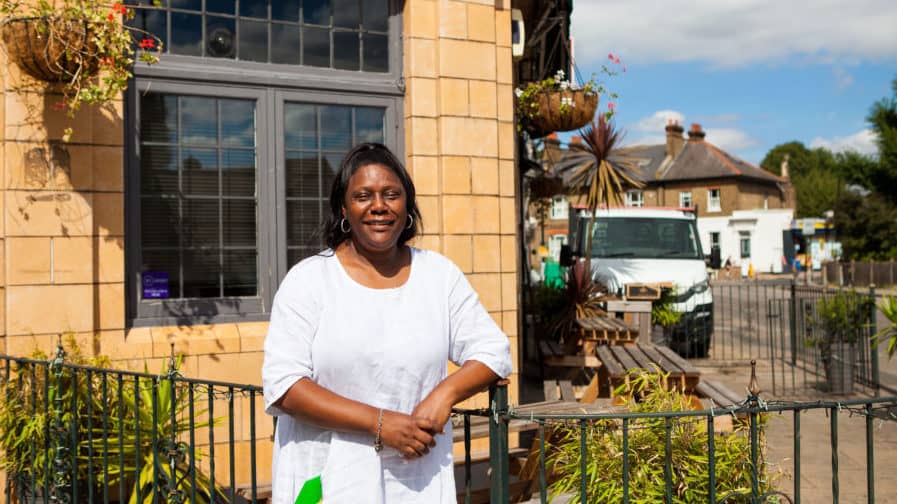 Nunhead boozer The Golden Anchor features in a new BBC series where chef Tom Kerridge tries to save struggling pubs.

Britain is losing around a dozen pubs a week, many of which were losing customers, struggling to compete against supermarket booze and tied into leases that take a huge chunk of profit.

The Golden Anchor’s landlady, Lana, has been pulling pints at the Evelina Road pub since the 1980s, but has been struggling to make ends meet.

Although her pub has built a loyal customer base, including its regular Dominoes players, few are big spenders.

Heartbreakingly, Lana said she was embarrassed by her ‘dire’ finances; and having to pay her VAT bill in weekly instalments.

New initiatives Kerridge helped come up with to build up her clientele – without alienating existing customers – included open house events and a new selection of beers; including real ale and craft.

Filmed before the COVID-19 pandemic hit, it was a tricky transition but seemed to slow signs of early promise.

In a recent post, Lana tweeted to her followers: “I’d like to send out heartfelt gratitude to each of our well wishers and to those known and unknown that have offered to help once we reopen.

Saving Britain’s Pub’s airs on BBC2 on Thursdays, at 8pm. Catch up on iPlayer.

Love your attitude and wish you all the best for the future. I am 57 jazz funk soul lover ( white male if that matters)