Can you help identify man accused of sexually assaulting teenage girl on 358 bus?

Bus was travelling from Penge to Crystal Palace 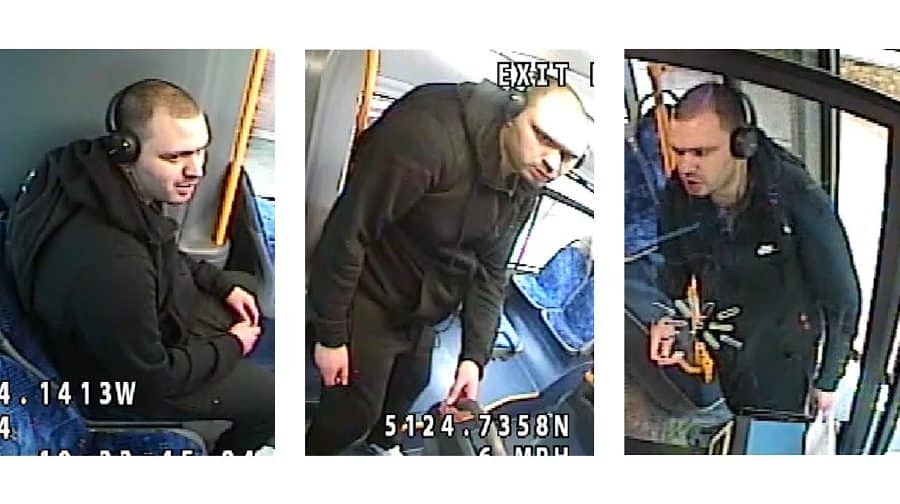 After a sixteen-year-old girl was sexually assaulted on a bus travelling from Penge to Crystal Palace in April, police are urging witnesses to come forward to help catch her attacker.

Officers say the girl was sitting with her friend on the single-decker 358 bus after boarding at Croydon Road in Bromley, when a man got on at Annerley Station and sat next to the victim and made ‘inappropriate comments.’

Police say he then refused to move to let the two females out of their seats, and sexually assaulted the victim as she attempted to move past him.

The suspect is described as a white male in his 20s, around five-foot-eight, with short, brown hair and brown eyes.

He was dressed in a dark grey cotton tracksuit and white trainers, smelled of cigarettes and was holding a green lighter.

Anyone who believes they recognise this man, or were witnesses to the assault, should contact police on 101.

You can also call Crimestoppers, anonymously on 0800 555 111 or contact them online at crimestoppers-uk.org.