Can you make Peckham car park even cooler? 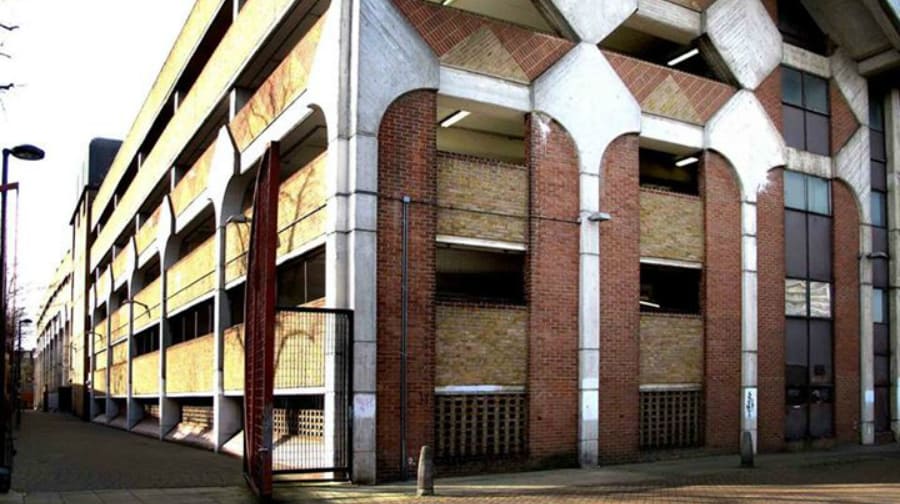 London’s coolest car park, which has become a trendy hipster hangout, will be developed as an arts hub before it is ultimately redeveloped, the council has revealed.

Southwark has put a call out for bids to turn Peckham’s multi-storey mecca into a “hot spot for creative and cultural industries” for the next five years.

During that time summertime hit Frank’s Café and Bold Tendencies arts collective on the top floors will stay put, with an artistic community encouraged to flourish in the lower floors.

The council is inviting pitches for workshops, affordable art studios and food and drink places as an “interim use” for the disused car park, which is still earmarked for redevelopment in the future.

Cllr Mark Williams, Southwark’s cabinet member for regeneration and new homes, said: “The car park is already popular with local people and visitors alike, and we want to make the most of the huge amount of unused space there and increase employment opportunities for local residents.

“Although the site is still earmarked for development in the long term, in the meantime we have a great opportunity to build on the success of the businesses currently using the car park, and Peckham’s own developing reputation as a cultural hot spot, and create a really thriving creative community in the heart of Southwark.”

Last year a planning inspector ruled that the council’s plans involving the redevelopment of the carpark had ‘significant shortcomings’, and it had ‘much work to do in order to finalise a properly substantiated proposal for this site’.

Details of how the site could be used for residential development were removed from the Peckham area plan but the Southwark plan – the planning blueprint for the borough – does not protect the local landmark from development.